It’s getting close to a new adventure. What’s a better way to keep the hype going than some new looks at the game. Today, Square Enix unveiled some new screenshots of their upcoming RPG Octopath Traveler II. Releasing on February 24th, 2023 the second installment of the RPG series promises to deliver a brand new experience with many of the beloved features of the first game. A press release provides the new screenshots. Furthermore, players can check out the launch date reveal trailer for another close look at the game. 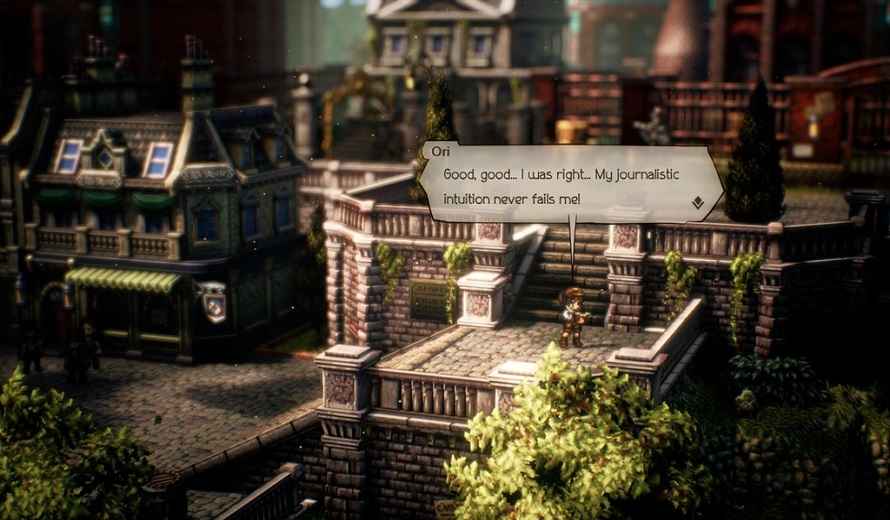 Octopath Traveler II introduces players to the world of Solistia. Aiming to capture all of the charm and allure of the first game, but now with a whole load of new features. Consider the new latent powers for characters, an enhanced break and boost battle system, and furthermore, a completely new story full of new characters to meet and places to explore. Importantly all of these new characters are being presented in HD and will act as unique protagonists for the world. Battle enemies in turn based combat, interact with the 3D world around you, and more as you explore Solistia.

The new screenshots give players a look at the art style of the game. From backgrounds to characters and more. Additionally, players can watch the release date trailer for a deeper look at the game itself.

Octopath Traveler II is releasing on February 24th, 2023. Currently, pre-orders are available for the game.  It will be releasing on the Nintendo Switch, PS4 and 5, and PC via Steam. What do you think about the look of the game?