It has been 9 years since Sam Fisher has appeared in his own adventure. There have been easter eggs and cameo appearances in other Ubisoft games, but Splinter Cell fans are in a drought. However, Sam Fisher IS coming back soon. It’s not in a game though…

Well, there is a remake coming up, but it appears to be in limbo. What is immediate is a BBC Radio 4 program called Splinter Cell: Firewall. It is based on the 2012 novel of the same name. 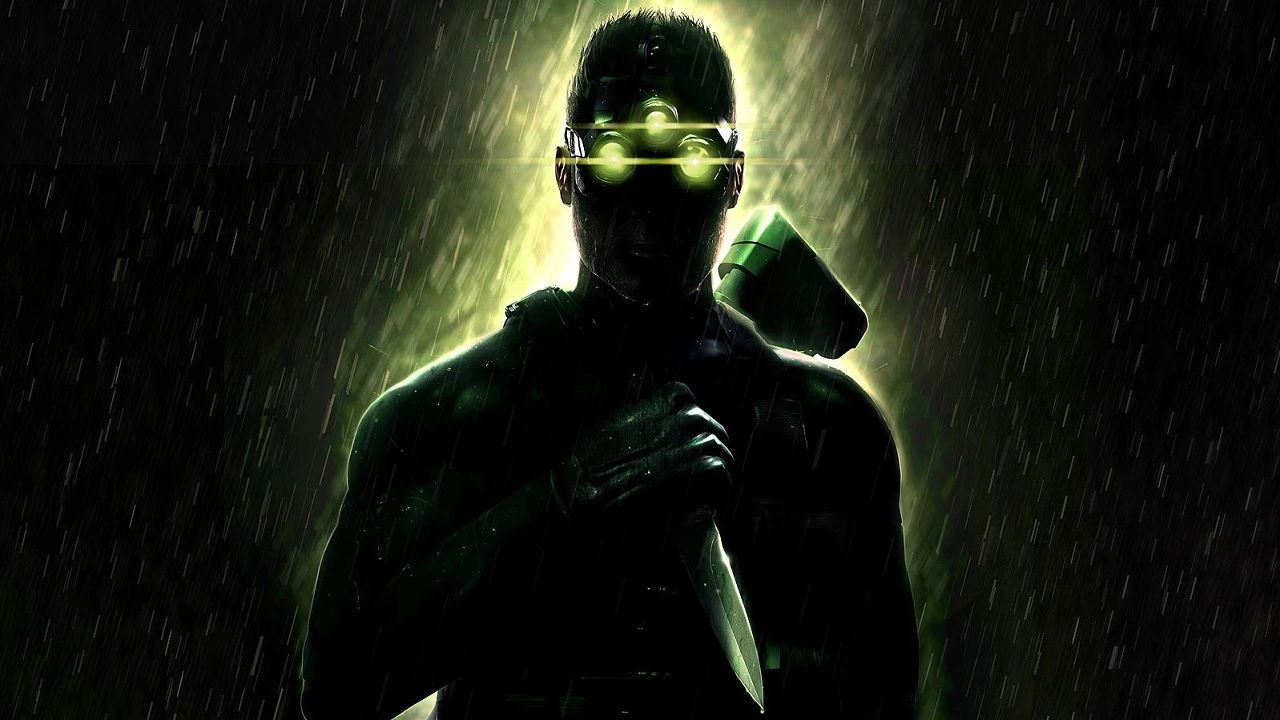 If you are hoping to hear the original voice actor, Michael Ironside, will might be disappointed. Sam Fisher will be played by Andonis Anthony. He is most well known by another BBC Radio 4 program called The Archers. Other cast members include Daisy Head, Rosalie Craig, Sacha Dhawan, Nikesh Patel, and Will Poulter.

Will Poulter has said, “I really hope fans of the Splinter Cell game enjoy this, as not only does it have all the action, tension and excitement that the game is famous for, but it also has more elements – there is a lot of comedy, the drama is expanded and horizons broadened by the characters and what they get up to. It is taking the best of Splinter Cell and building on that to make something really well rounded. I love this cast too – Andonis does such an amazing job of Sam Fisher, and it is chock full of really great performances.”

The 8-part program will premier on December 2nd and air every Friday. If you are not planning to gather the family around the transistor radio every week, have no fear. The series will also be released as a set on December 2nd, so you can binge it.

Do you have any interest in a radio program for a video game? Let us know in the comments below.

Next Splinter Cell Game Will Reportedly Be Open World
Next
Overwatch 2’s Latest Trailer Shows Off Its Upcoming Hero Ramrattra
Previous
Project: Playtime Gets a Release Date and Cinematic Trailer