Pokemon Scarlet & Violet Devs Say They Have Not Received Any Complaints

Pokemon Scarlet & Violet fans have been enjoying the game on their Nintendo Switch devices for quite a while now. Since its launch, many players have noticed a handful of problems. Some complained about its dropping frame rate, while others about  a foot passing through the ground.

These reported issues are pretty much hard to ignore. In fact, some of these problems have been too prominent that several players demanded refunds. However, it has become apparent that the team behind Pokemon Scarlet & Violet has not gotten any of these complaints on their end. 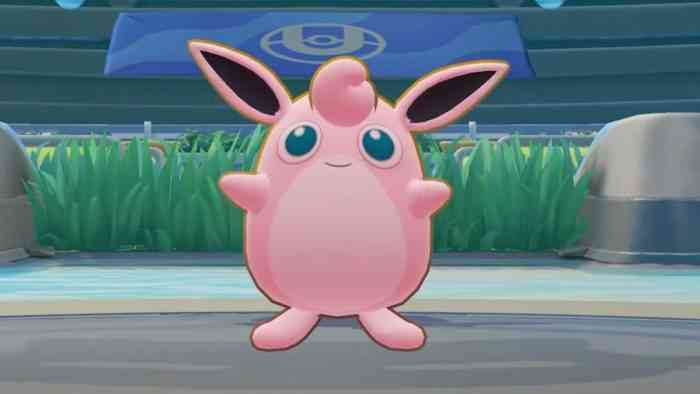 One avid Pokemon Scarlet & Violet fan contacted the game’s tech support and insisted that they “received no complaints” and “know of no problems with the games.” “They also said they have no plans to release a patch or update to address performance issues at this time,” the fan continued.

It may be true that disgruntled players will not start calling Nintendo Support to report problems anytime soon. However, the gaming community does think it is rather odd for a complaint to not have been reported before. After all, fans have taken to multiple Pokemon threads to share their dismay to others. Plus, multiple articles have also detailed these issues on different websites.

It is also worth noting that the technician who responded to the fan have only heard of a performance issue for the first time during that call. After all, a tech support team is comprised of several staff members. It will most likely not be the same person who will be on the other end each time.

Devs will roll out patches to fix any issues. However, they cannot fix what they do not know—especially if people have not been genuinely reporting any problems. With enough contact points, both Nintendo and The Pokemon Company will not be able to stay silent on the matter.

Chef Life: A Restaurant Simulator Unveils Video With Chef Mickaël Braure
Next
God of War: Ragnarok Dev on DLC, ‘I Would Not Count on It’
Previous
King of Fighters XV Shows Off Season Two In Latest Trailer