Welcome to the apocalypse. Prepare to battle through the ruins of Las Vegas as demons try to devour you. Today Developer Infinity Ape Studios are proud to announce their upcoming FPS wave-shooter, Hellbreach: Vegas. Promising a co-op experience full of heart-racing action the game is arriving sometime in 2023. A press release provides details on the demon slaying action. Furthermore, an announcement trailer gives players a look at Earth when hell arrives. 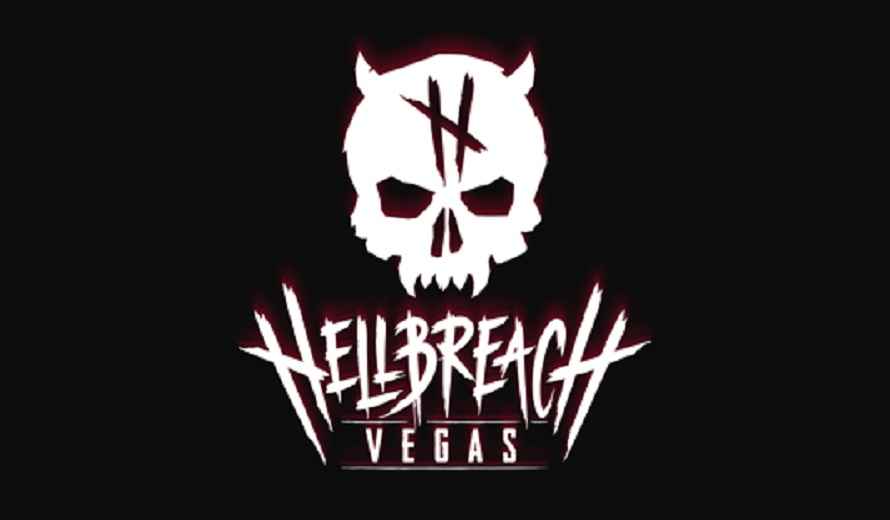 Hellbreach: Vegas introduces players to the tattered remains of Las Vegas. Suffering from a demonic invasion players will face off against waves of hell-spawn either alone or with up to three other players. Of course things only get harder as you go. The more waves players survive the stronger the demons become. Importantly this leaves only one option: kill the demons before they kill you. Players will have the chance at the end of each round to use experience and cash earned to upgrade weapons, unlock perks, and other bonuses to help you survive. Excitingly, players will have access to a whole arsenal of weapons both futuristic and modern.

The new announcement trailer for the game gives players more background on the story. However, the important idea is that it doesn’t matter where the demons are coming from. All that matters is that you send them back. Check out the trailer below.

Hellbreach: Vegas is arriving to PC via Steam in 2023. You can currently wish list the game on Steam. So, do you think you have what it takes to survive? Who are you squadding up with?