Prepare for a tactical adventure of fantastic proportions. Now, better than ever before. Today Square Enix is happy to announce that Tactics Ogre: Reborn, is now available on PC, PlayStation and Switch consoles. A reimagined version of the classic game, this new Tactics Ogre features a whole host of upgrades making it feel completely new. A press release provides more info on the new version of the game. Additionally, a Switch launch trailer gives players a glimpse of all the game has in store for them. 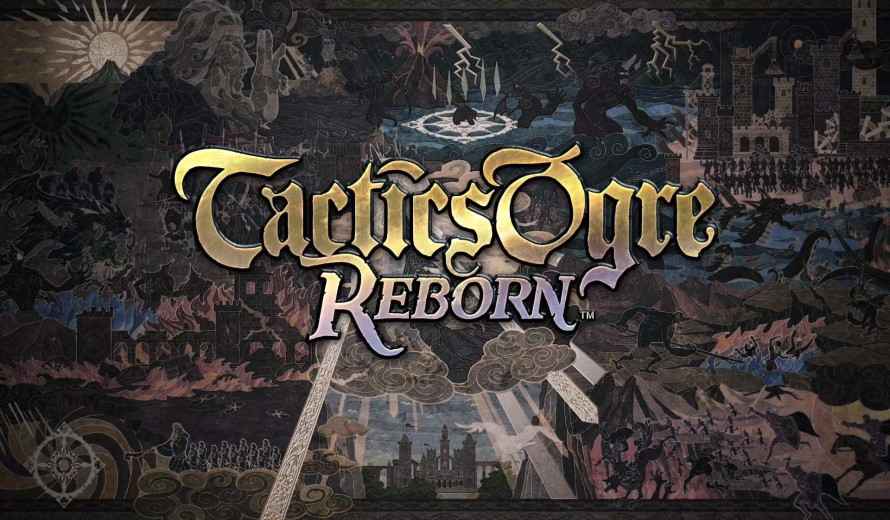 Tactics Ogre: Reborn introduces players to Denam Pavel, a young man caught up in a bloody civil war. As players lead their party into battle players will learn to make choices that will impact not only the outcome of the fight but the whole world. Of course, being a tactical RPG, the game allows players to swap party members and engage in tactical turn-based battles. Additionally, players can experiment with different classes, weapons, magics and more.

Of course the reborn version of the game arrives with a whole new set of upgrades. From completely remastered graphics to fully voiced cutscenes, in both English and Japanese, players will be able to experience a whole new game. However, the game does retain the same tactical gameplay fans know and love. Importantly, players  can check out the new trailer for the game below.

Tactics Ogre: Reborn is available today  PS5, PS4, Nintendo Switch and PC via Steam. So, do you think you can lead you party to victory?