Prepare for the Dystopia of Tomorrow

Welcome to Earth, only in this timeline it faces total annihilation. Today Kakao Games and Reality MagiQ are excited to announce the Early Access release of their survival shooter, Dysterra, on Steam. Featuring a ravaged Earth chock-full of PVE and PVP excitement, the game brings the best of sci-fi to a battleground. A press release provides more details about the game. Additionally, the new trailer for the game gives players a glimpse into the world of Dysterra. 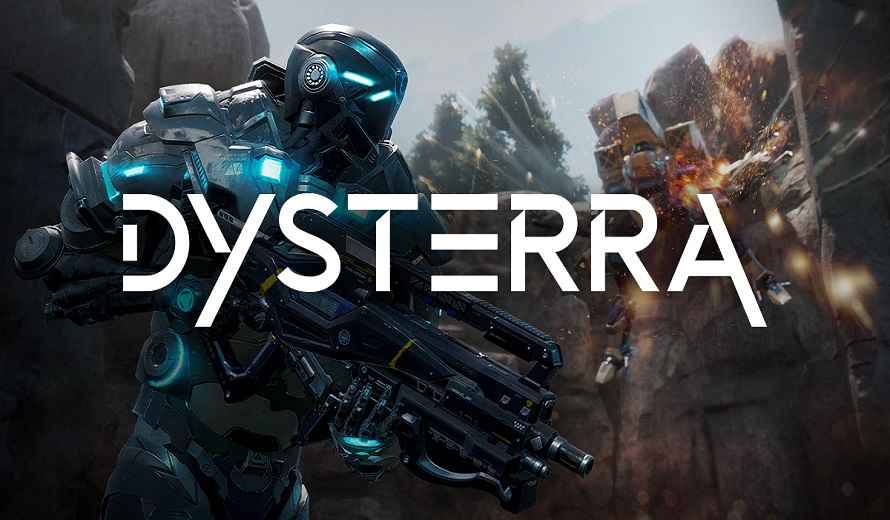 Dysterra introduces players to a world where something known as a Terrasite rapidly increases humanities progress. However, this progress was not without consequences. The planet is in shambles featuring a fully hostile environment. Humanity faces certain death and players are left to survive. Of course, this means players will need to scavenge, craft, fight, and build their way to survival. Importantly, players will be able to build their own base and carefully strategize their resources in order to best survive the treacherous world they now inhabit.

Unlike other survival games, Dysterra starts every player off with a couple weapons. Starting with a rifle and handgun ensure that players begin each game with a fighting chance. Of course, players can get a look at the game from the new launch trailer.

Dysterra is out now on Steam Early Access. Currently it costs $33.99. So, are you ready to jump into a whole new Earth? Will you have what it takes to survive? Or will you meet a grizzly end.