Ninjas In Pyjamas is a legendary eSports team that was founded in 2000 and has paved the way in the CounterStrike scene, by winning multiple titles and championships. Today, the team competes in various titles such as FIFA, Valorant and Rainbow Six: Siege. The company has announced a new partnership with Red Bull, the popular energy drink. 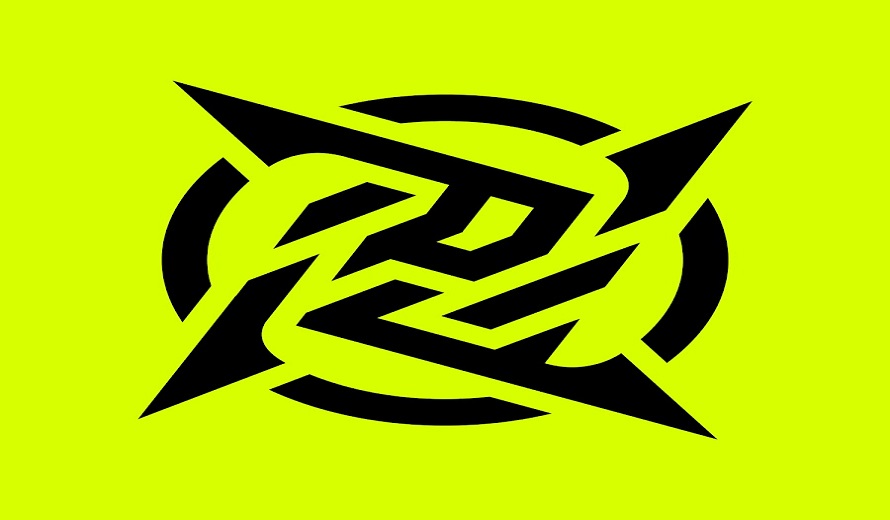 CEO of NIP, Hicham Chahine, stated, “Red Bull has been in the game almost as long as we have —and where there is esports, there is Red Bull.” Similarly, Toni Kaski, the company Vice President of Commercial Partnerships, was excited for the deal, stating, “We’re looking forward to introducing esports to a much wider audience and creating impactful and memorable experiences together!”

NIP will wear the brand’s logo on its clothing at the BLAST Premier Fall Finals that is scheduled for November 23rd to 28th. Moreover, fans can look forward to other collaborations with the brand, as the partnership is expected to go beyond logos on a shirt. However, the further plans are still secret.

eSports is one of the fastest growing industries in the world, as competitive video games are expanding quickly. Recently, fans have been filling stadiums to get their eyes on League of Legends, Counterstrike and Valorant tournaments. With continued investment and partnerships from businesses, the sky is the limit for the eSports industry, and this partnership is further proof.

What are your thoughts on eSports? What games do you like to watch the most? Are you a fan of Ninjas in Pyjamas? What teams do you support? What do you think about the recent growth of eSports? Are you a fan of the partnership between Ninjas In Pyjamas and Red Bull? Let us know in the comments below or on Twitter and Facebook.