Blood Bowl is one of the most interesting, fun and iconic sport franchises in the industry as it mixes various elements into an amazing game of football. Today, Nacon along with developer, Cyanide, have announced that its upcoming title, Blood Bowl 3, will release on February 23rd, 2023. Fans can look forward to the game’s release on PC through the Epic Games Store and Steam, PlayStation®5, PlayStation®4, Xbox Series X|S, Xbox One and Nintendo Switch. Interested fans can wish list the game on Steam here. The companies have also released a short trailer.

In the game’s launch date trailer, viewers get a look at its gameplay, graphics and more. Players will once again have the opportunity to put on their gear, buckle up their helmets and get ready for a brawl, filled with some blood. In the upcoming title, the developers have introduced a lot of new content including new skills, overhauled mechanics, twelve races to choose from and a solo campaign open to all races. Moreover, players can enjoy a new competitive mode and a wide array of customization options. 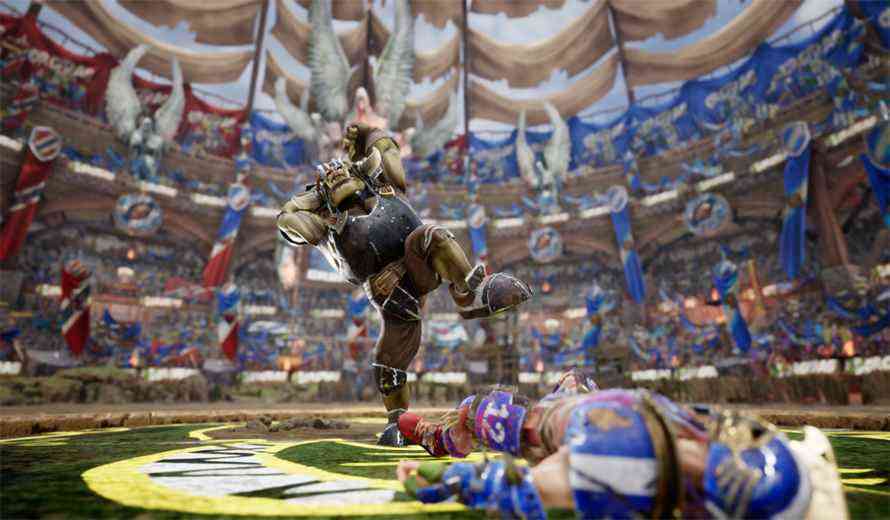 The Blood Bowl franchise offers a unique mix of tactics and chaos as players take charge of a team with unique characteristics and lead them to victory. Some of the options available to players include creating teams, recruiting players and taking part in fierce competitions in both online and solo play.

What are your thoughts on the Blood Bowl series? Are you interested in the release of Blood Bowl 3? What aspect of the games do you enjoy the most? Which upcoming feature in the game are you most excited for? What do you think about the release date trailer? Let us know in the comments below or on Twitter and Facebook.