Jasper Oprel and Indiana-Jonas are two indie developers that have been working on a mountain climbing platformer for some time. Both developers have worked on various titles and concepts prior, but Surmount will have a massive step. The game is set to release on PC via Steam sometime in 2023. Interested fans can wish list the game on Steam here.

In the game, players will find themselves in a unique, mountain climbing adventure. The game offers a free flowing, physics-based adventure that features and shows off the joy of mountain climbing. Moreover, players must be able to master the controls through procedurally generated challenges of Mount Om as the developers have handcrafted different aspects of the ascent. Furthermore, the game includes a silly and fun story that players can enjoy along the way. Additionally, players can progress through the game easier by upgrading their climber along the way. 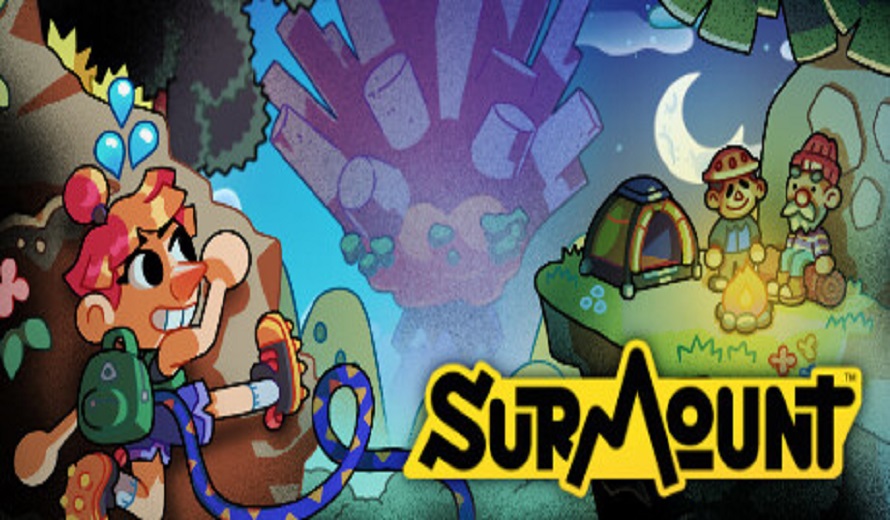 In Surmount, the developers have offered the option to move through the world solo or in local co-op action. Also, there are a ton of permanent items to equip that will change the game as well as customization options. Players can have their characters stand out as much as possible.

From the announcement trailer, viewers get a great and in-depth first look at the game’s graphics, characters and movement. Players will watch on as the protagonist navigates through snowy and dry mountains before making camp around a fire. The game has a ton to offer and is an indie title!

What are your thoughts on Surmount? Are you interested in its release? Do you enjoy indie game titles like these? Are you a fan of platformers? Will you wish list the game on Steam? Let us know in the comments below or on Twitter and Facebook.