The Astronauts is a small Polish video game studio that previously worked on Bulletstorm and Painkiller. For years, the company has been working on Witchfire, a dark fantasy first person shooter that was carded for release into early access in Q4 2022. Today, the developers have announced that the game’s release date into early access will be in early 2023 to facilitate major gameplay changes to its combat system. 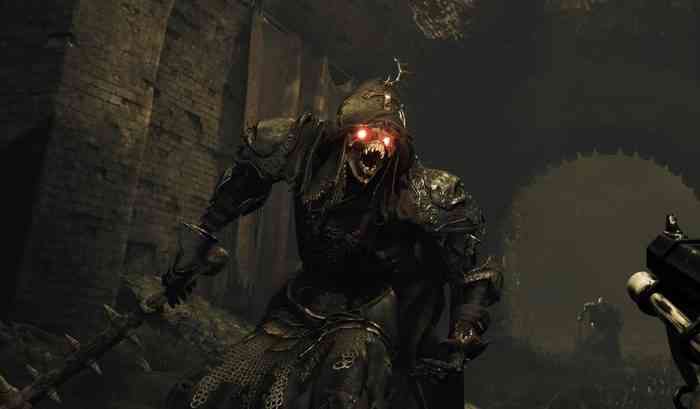 Creative Director and co-founder Adrian Chmielarz stated, “It’s only the second week of Q4 2022 but I am here early to tell you: we are not going to launch to Early Access in Q4 2022. We are now aiming for early 2023.” In the press release, Mr. Chmielarz went on to explain that there is a major change from the game’s arena style combat to open world fighting. Additionally, the developers have introduced other gameplay changes that make the game more accessible.

In closing, he stated, “Last but not least, expect something nice in a week or two…Let’s call it Witchfire Halloween Week.” Fans have some more details in late October to look forward. In the game, players hop into a dark fantasy game where the Church has called upon forbidden pagan magic to turn sinners into witch hunters. Players must find the infamous witch of the Black Sea and turn the tides of war before it’s too late. Moreover, players will be able to journey into a unique world filled with stunning visuals, grim details and much more.

What are your thoughts on Witchfire? Are you interested in its 2023 release? What do you think about the announcement and details of the new changes? Are you looking forward to the release of its early access? Let us know in the comments below or on Twitter and Facebook.