The Emperor Protects This Month

Prepare, Inquisitor, the forces of chaos have arrived. Darkness threatens the very heart of the Imperium, it’s up to you. Today, Nacon announced that it’s grimdark action RPG, Warhammer 40000: Inquisitor-Martyr Ultimate Edition, is releasing for next-gen consoles on October 27th. Bringing a host of new features, the Ultimate Edition has a lot up its sleeve. A press release provides more details about this edition of the game. Furthermore, the next-gen trailer from earlier this year gives players a look at what they can expect from the game. 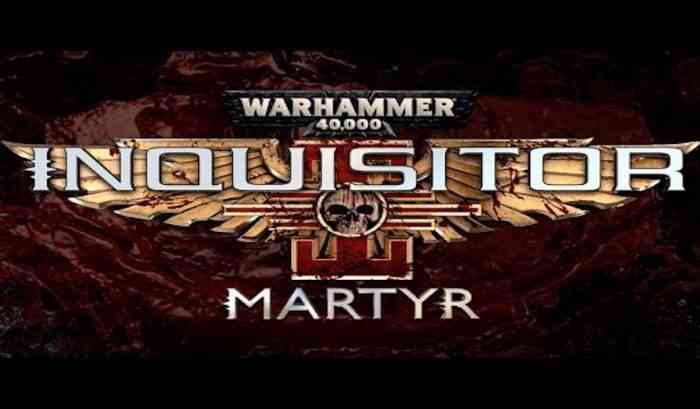 Warhammer 40000: Inquisitor-Martyr places players in the armor of one of the Imperium of Man’s inquisitors. You are an elite soldier. Slayer of humanity’s enemies. You will quell all that threatens you. Of course, this is a normality in the life of an inquisitor. Players find themselves in the Caligari Sector, full of Unclean Ones, demons bent on destruction. The game allows you to choose from four classes. The three original, the steadfast crusader, sneaking assassin, or powerful psyker. And now, with the arrival of the Ultimate Edition to next gen: The Sororitas Class, the Sisters of Battle.

Additionally, the Ultimate Edition of the game is also bringing a host of upgrades. For instance, native 4K support, higher resolution textures, improved physics and more. Of course, players can get a look at the game in the trailer from earlier in the Summer.

Warhammer 40000: Inquisitor-Martyr Ultimate Edition is arriving to next-gen consoles on October 27th. In addition to the release it will come alongside all 25 previously released DLC’s. So, are you ready to become an inquisitor?