A Journey of Life and Death

Prepare your spirit for a journey into the beyond. And be prepared to use it. Today Captilight Games is happy to announce that their puzzle adventure game, Path of Kami: Journey Begins, is arriving on Steam in the near future. Bringing a wolf based adventure to players, promising a relaxing and fun spirit filled experience. A press release provides details about the game. Additionally, a new trailer let’s players see what’s in store upon release. 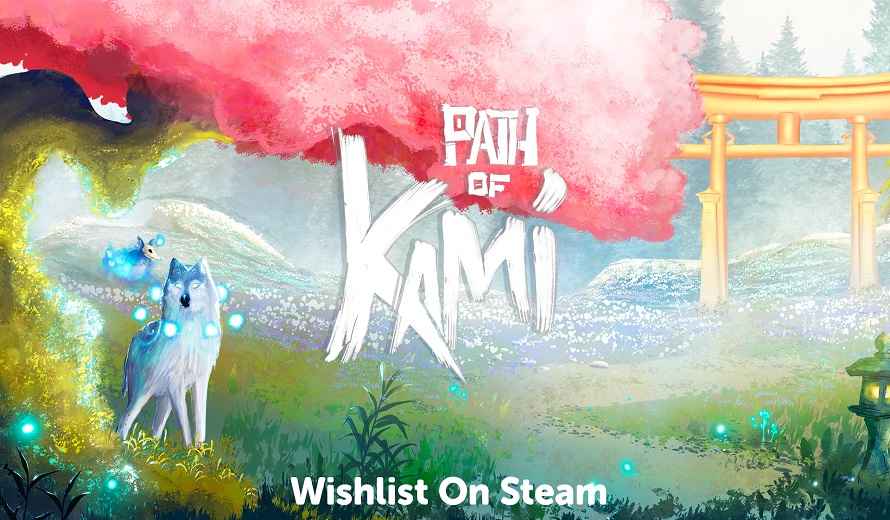 Path of Kami: Journey Begins places players in the body of a wolf, Kazeyo. After a terrible winter takes his life, our wolf protagonist is given another chance. The gods have taken pity on him and have taken him to the Spirit-world. Here he may even be able to join their ranks. However, this will only be the case if he can reach the peak of the Spirit-world itself. The game allows players to embark on a fairly relaxing journey full of puzzles and exploration. In addition the game arrives with a beautiful relaxing soundtrack to fit the game’s atmosphere.

Of course, the new trailer gives players glimpse into the world of Path of Kami. It provides players with insight into the kinds of puzzles they will face. Additionally, it shows off the graphics, gameplay, and some of the music.

As of right now an official release date has not been confirmed. However, a demo is currently available on Steam that allows players to experience six levels of the game. So, are you ready to explore Path of Kami?