Fortnitemares Launch Date Has Been Revealed

Fortnite devs have announced the launch date for the game’s annual Halloween event, Fortnitemares. According to the announcement, the event is due to begin on October 18th. Moreover, it will most likely continue for a few weeks more after its climax on Halloween night itself, October 31st.

Devs made the announcement with a video accompaniment. The footage features a prismatic wolf-like creature. This suggests that devs could be hinting it as one of the possible skins that Fortnitemares participants can get during the duration of the themed event. Plus, the franchise’s following already had an idea on what some skins are going to look like due to a fan concept competition that devs held earlier this year. 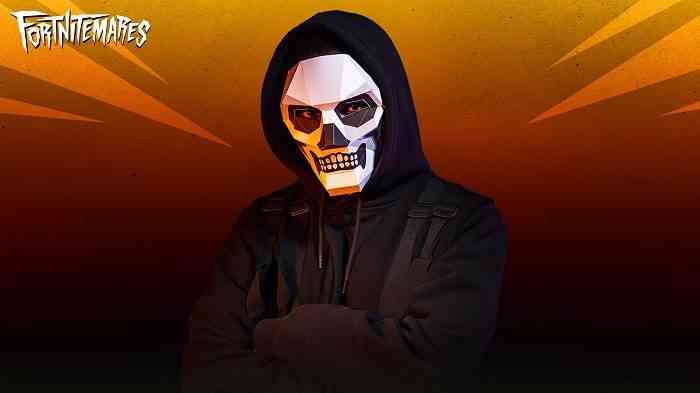 The Fortnitemares event last year was called Wrath of the Cube Queen. It featured the titular character ushering in drastic changes to the island. Fans can expect a lot of major changes throughout the map as the event draws nearer to its launch. The Cube Queen’s emergence last year brought a stronger class of Cube Monsters called Caretakers. There was also a new Sideways melee, the Sideways Scythe.

At the moment, the team behind Fortnitemares still has not made any actual statement regarding the content for this year’s event. With that said, fans can expect more of similarly themed weapons and monsters to be part of this year’s spooky affair.

Very recently, fans of the franchise were sent into a frenzy. Some recent reports said that a new Halloween boss is coming to the event. According to multiple reports, this new boss has the codename of Freaky. Freaky is reportedly an entity that will have the special ability of summoning creatures. In addition to that, this boss will also be dropping an unknown Mythic weapon, as well as utility items, consumables and ammo after it is dead.