After blowing up during the pandemic, Among Us is still going strong with support. The isometric social deception game is as hot as ever. Next month, you will be able to play Among Us VR, following the beta test in the Summer.

Earlier today, Among Us devs announced the release date of the VR version of their game. A short and sweet trailer shows us what we are in for. It is pretty much exactly like what you would expect it to look like, except you can see the ceiling! 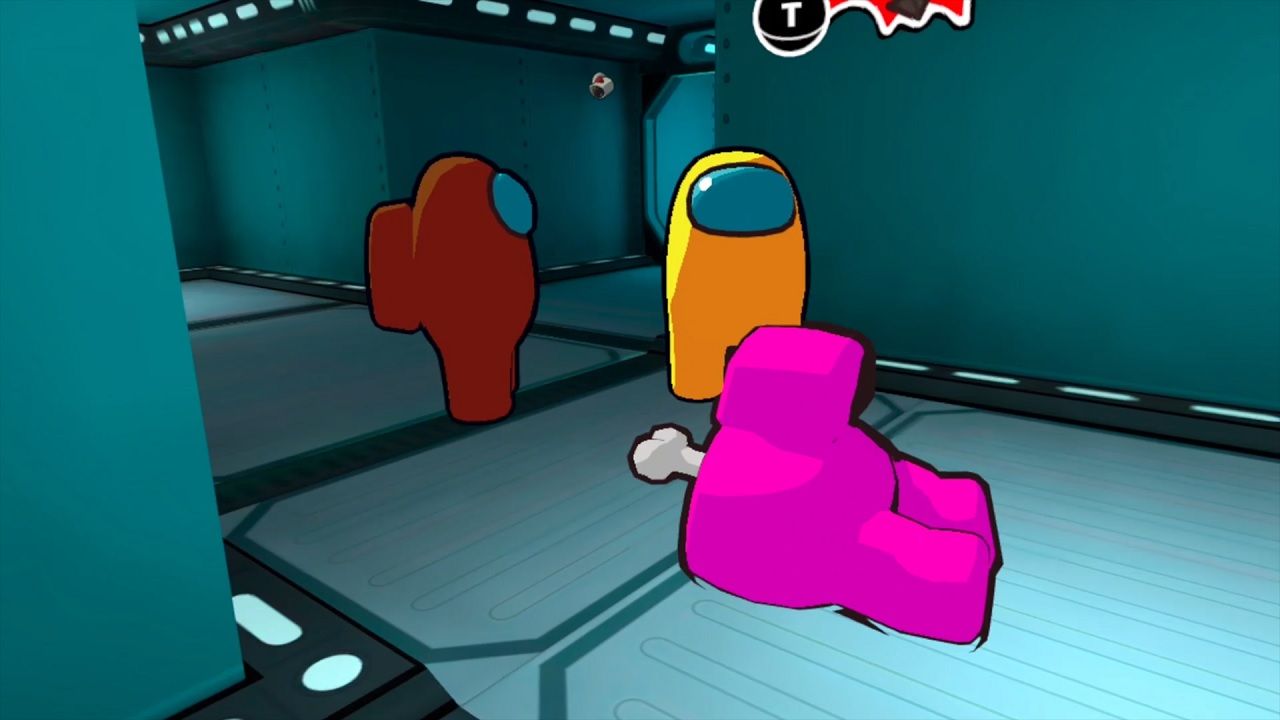 Other than having 3D objects and players, the only visual change is that players have hands now. The killing animations and ejection screens still happen, but in a separate VR space. Imposters also get their kill prompt on the other players when they are in range.

suit up, Crewmates! Impostors are on the loose starting November 10 pic.twitter.com/iD5EoeAPwj

It also seems like Emergency Meetings will make use of proximity chat in Among Us VR. Perhaps this will make it easier to conspire. You can also see your friends waving their little bean-arms around while they argue.

Among Us VR will be coming out on November 10th for Steam VR and Meta Quest. Among Us OG is available on PC, PS4, PS5, Xbox One, Xbox Series X|S, Nintendo Switch, and mobile devices.

Will you be trying out Among Us in VR? Let us know in the comments below.

Among Us VR May Launch This December Just Ahead of Holidays

Among Us Servers Back Online After DDoS Attacks