The Alan Wake Remaster Finally Has a Switch Port

Alan Wake fans have already been aware that the remaster they have been waiting for will be making its way to the Nintendo Switch. What they did not know was exactly when this was going to happen. Surprisingly, devs did a stealthy launch for the game today. Plus, it also came with a 20% discount for a limited time. 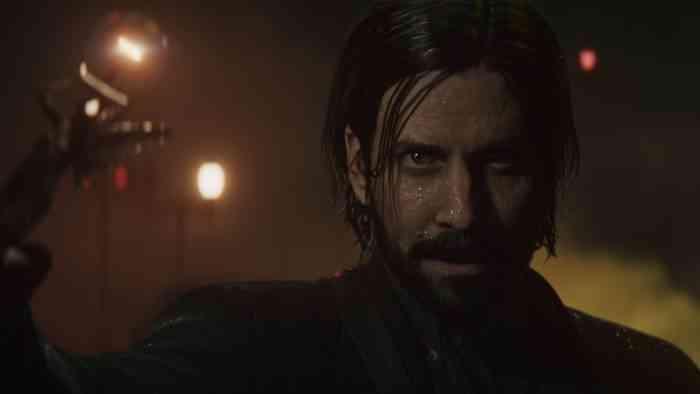 The original price for the Alan Wake remaster is $29.99. With that said, fans may want to avail of its discounted price before the limited time is over.

Alan Wake follows the story of an author who is searching for his wife who has been missing for a while. Eventually, he finds himself in Bright Falls which is a mysterious town located in the Pacific Northwest. It is in this location that he starts to experience certain events from a novel that he does not even remember writing.

The Alan Wake remaster is structured into episodes—pretty much like a series that people can watch on TV. It has two DLC story expansions, namely The Signal and the Writer, that continue his story after the events that transpired in the original game.

The remastered version of Alan Wake launched to the gaming public last October. At launch, it was playable on PC, PS4, PS5, Xbox One, and Xbox Series X/S. The remaster includes the two aforementioned story expansions. It is only now that devs made the game available to Nintendo Switch users, albeit stealthily.

However, Alan Wake fans observed some rough edges in the game’s Switch port. It may still be a worthy port for players who have not tried the game before. However, those who have already experienced it on other consoles may find its performance on Nintendo’s handheld console relatively discouraging.