Alan Wake 2 is Remedy’s “first ever survival horror game.” Devs announced the sequel at last year’s Game Awards. Although a huge part of the game may be read, Creative Director Sam Lake has revealed that fans will have to extend their patience and wait some more.

“It is a new genre,” Lake said. “We are pushing further into the horror aspect of it but also like exploring the depth of the character.” 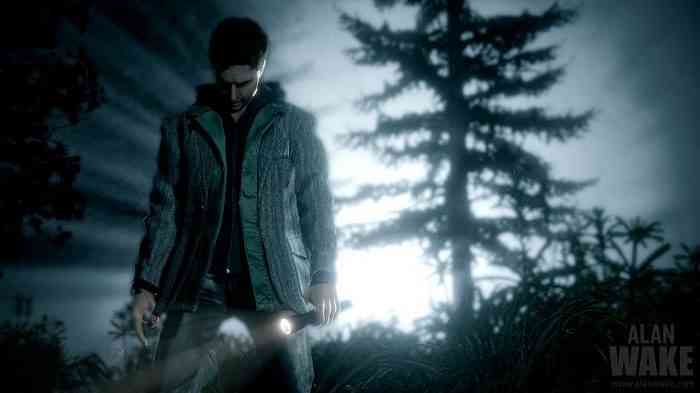 Fans loved the first game due to its “terrified but cool” persona. For Alan Wake 2, however, devs want to dig deeper into the game’s main character. “We are pushing him further than before,” he continued. “That is part of a horror story as well—putting the character through the wringer.”

Unfortunately, fans will not be able to experience Alan Wake 2 this summer as previously promised. “We have come to a decision that we will not be showing anything big this summer,” Lake added. “We want to make sure that we are creating the best possible experience.”

They do not want fans to worry by confirming that development for the much-awaited title “is going well.” “A great deal of the game is playable,” he added. “We do not want to pivot the team away from that focus to work on a demo right now.”

The good news is that Lake did not mention anything about a delay in the game’s official launch. With that said, it is still due to launch some time next year. They just do not want to falsely lead fans into thinking that they can deliver a demo or a trailer this summer. “Unfortunately, you will have to wait for a proper demo and trailer a bit longer,” he said.