Paradox Interactive’s upcoming strategy game, Victoria 3 is one of its most anticipated titles ever. RTS fans hold the first two games in such high regard and now the third will be coming out next month. With a release date set, Paradox Interactive has now set up pre-orders for the most dedicated fans.

The standard edition has a standard $50 price. However, if you pre-order it, you will get the remastered soundtrack to Victoria 2. There is also a Grand Edition. It is a bit pricier, but comes with a bundle of bundles of content. 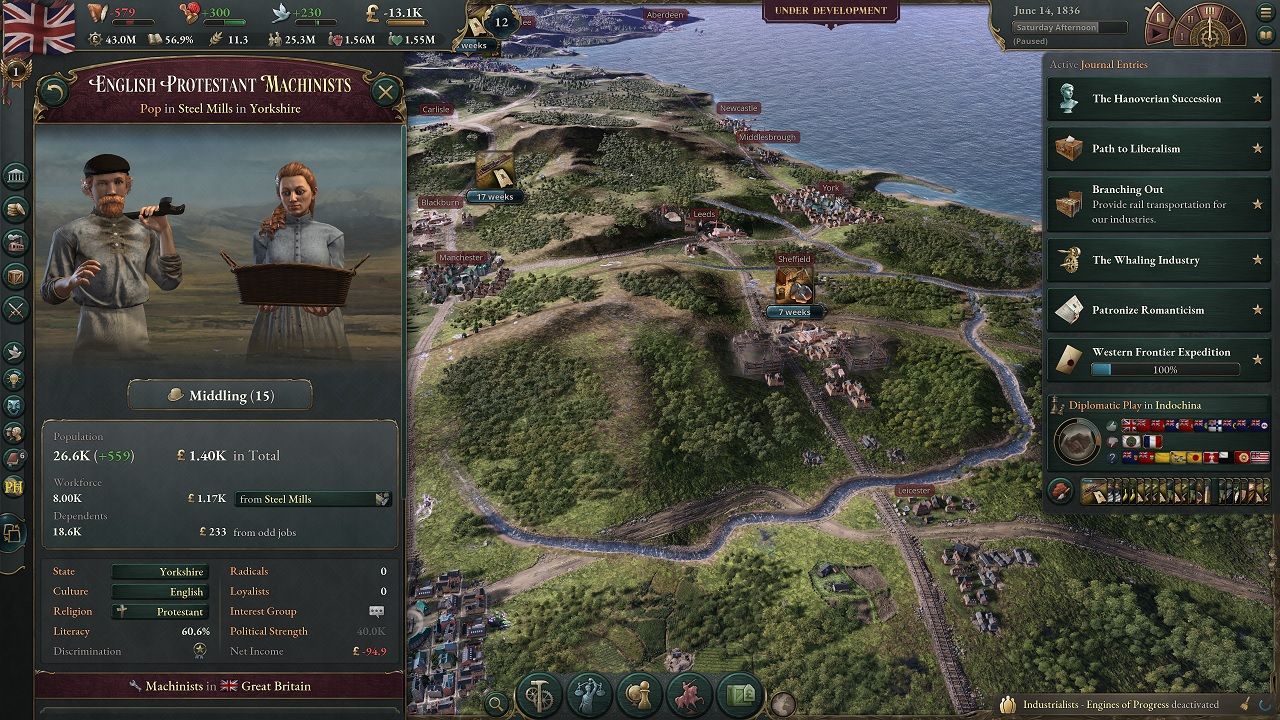 Victoria 3 Grand Edition comes bundled with the first expansion, which is yet to be announced. This is a $30 value item. It also comes with the American Buildings pack, which cannot be purchased separately. There are also the Immersion, Radio, and Art packs. The American Buildings pack is the only piece of content that is unlocked on day one. All other packs’ release dates have yet to be announced.

All together, it comes with $50 worth of content. The Grand Edition will cost $80. If you are wondering about the expansion packs, perhaps looking to previous games will enlighten us. Victoria 2 had DLC focused on specific cultures and their military. There are also packs that focus on major points in history, such as the American Revolution.

It has been 12 years since Victoria 2 came out on PC, so fans sure are due for another. Thankfully, they will only have to wait a couple of months. Victoria 3 will be coming out on October 25th for PC.

Are you planning on getting the extra content for Victoria 3? Let us know in the comments below.

Victoria 3 Review – The Gateway to Progress