Poncle along with Games Delta released their indie title, Vampire Survivors into early access on Steam in 2021. Since then, the game has seen a ton of success as a fast-paced tactical, survival game with a minimalist approach. The developers have announced that the game’s update, V1.0, will release on October 20th. Fans have a ton of cool content to look forward to in the update. The game is available on Steam at the price of $4.99USD.

In the update, players will get their hands on new achievements and balancing tweaks. Furthermore, international players will have access to new languages including Korean, Japanese, French, German and much more. Besides the upcoming content, the developers have indicated that they intend to transition to a new engine port by the end of the year. The fresh engine will allow for better performance and compatibility. Moreover, the developers have promised that they will provide support post V1.0 beyond the new engine. Additionally, interested fans can look forward to more teasers and information on V1.0 on October 7th. 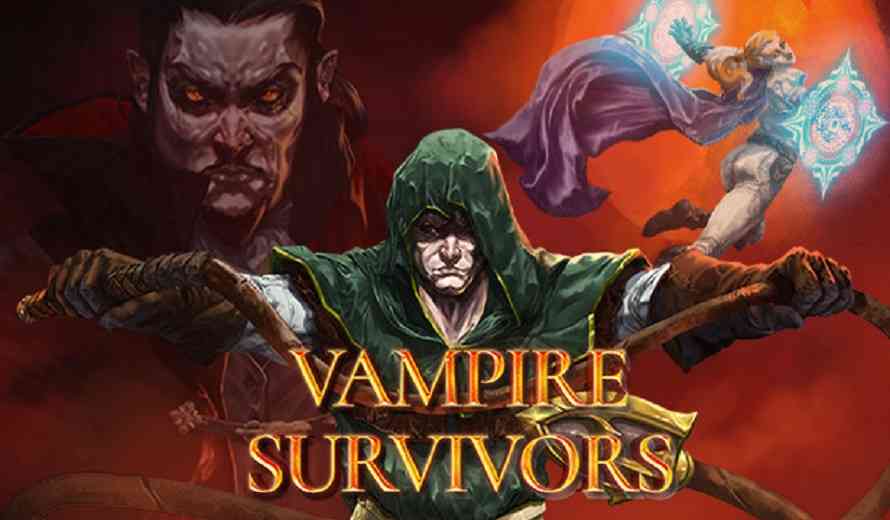 In Vampire Survivors, players must fight to survive against an onslaught of enemies by collecting relics, power-ups and weapons. Along the way, players will have the ability to pick up various weapons and items as well as progress their character in unique ways by gaining armor and luck and refunding power-ups. The game is a great indie title that is utilizing early access for its true purposes.

What are your thoughts on Vampire Survivors? Have you tried it since its release? Do you enjoy the game? What do you think about V1.0 Content Update? Which aspect of the update are you most looking forward to? Let us know in the comments below or on Twitter and Facebook.