PlayStack and Stubby Games have announced that their upcoming puzzle manipulation game will release on November 3rd. The game will be available on PC via Steam, PlayStation 4, PlayStation 5, Xbox One and Xbox Series X/S. Furthermore, interested fans can hop into the game’s demo on PC via Steam today. The developers have released a cool reveal trailer that shows off the game.

In the game, players, as Aria, find themselves in the bowels of a massive space station near Earth. Aria soon realizes that Earth has been set ablaze and that the space station, the Entropy Centre, is uninhabited, abandoned and will collapse. Aria, with the aid of ASTRA, a unique gun, must turn back the hands of time and restore facilities, bridges and pathways via challenging and entertaining puzzles. Furthermore, Aria’s goal is to survive, save the station and find a new home. 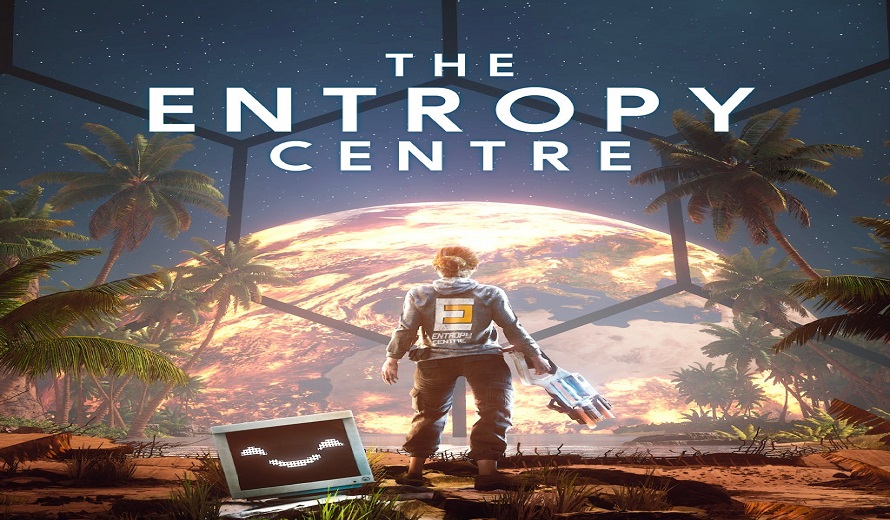 In the reveal trailer, fans get a great look at the game’s graphics, eerie setting, dialogue and gameplay. The game is reminiscent of the ever popular Portal, as the protagonist uses a weapon to move her way through the space station and get pass any obstacles.

Daniel Stubbington, founder of Stubby Games, stated, “… We are just five weeks away from the game’s official release across PC and consoles. I cannot thank fans enough for their support, and I’m delighted to see the game’s demo go live so they can get an early free taste of the game for themselves.”

What are your thoughts on puzzle games? Are you interested in the release of The Entropy Centre? What do you think about the release date trailer? Will you pre-order the game? What aspect of the game are you most interested in? Let us know in the comments below or on Twitter and Facebook.