Sony Interactive Entertainment, a massive video game publisher, along with Sumo Digital, a developer, have announced that Sackboy: A Big Adventure will release on PC. The game is set to release on October 27th on Steam and the Epic Games Store. The announcement comes after previous releases on PlayStation 4 and PlayStation 5 in November, 2020. Players on the PC version will see various added benefits gameplay and graphics wise.

Players that hop into the game on PC will be able to experience 4K resolution at 120 frames per second, ultra wide monitors, NVIDIA DLSS technology and variable refresh rate. Furthermore, the game will have various graphics settings to finetune it to perfection for the best experience. 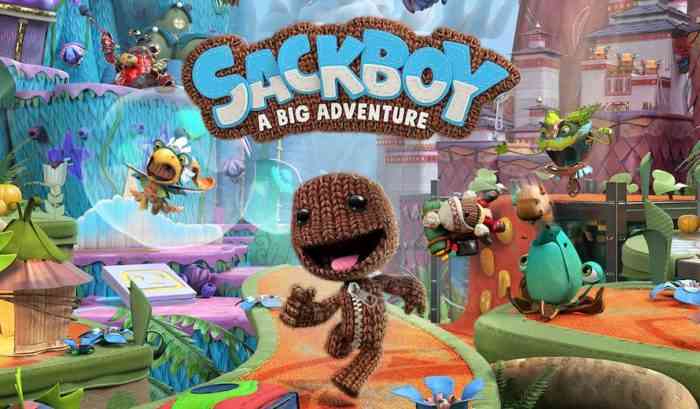 In the game, players will jump into a solo or co-op experience where Sackboy must take down the Vex and save the day. Additionally, Sackboy, who comes from LittleBigPlanet, can utilize sweet moves and game changing gadgets as well as engage in heroic, fearless and creative activities. The game features a number of co-op only levels where players use teamwork to get past many challenges and have a great time.

Interested fans that pre-order the title will receive four bonus costumes for the main character. These bonus costumes include Connor from Detroit: Become Human, Jin Sikai of Ghost of Tsushima, Deacon St. John from Days Gone and Sam Bridges of Death Stranding.

What are your thoughts on Sackboy: A Big Adventure? Did you ever try it on the PlayStation platforms? Are you looking forward to its PC release on Steam and Epic Games Store? What aspect of the game are you looking forward to? What do you think about the benefits on PC? Let us know in the comments below or on Twitter and Facebook.