Jackbox Games is an American video game developer that is best known for the Jackbox Party franchise as well as You Don’t Know Jack games. Today, the company announced that its upcoming game, The Jackbox Party Pack 9 will release on PC via Steam and its store on October 20th. Players will be able to enjoy a wide variety of new games along with upgrades features. Furthermore, on the game’s release date, the company will announce its plans for other platforms. 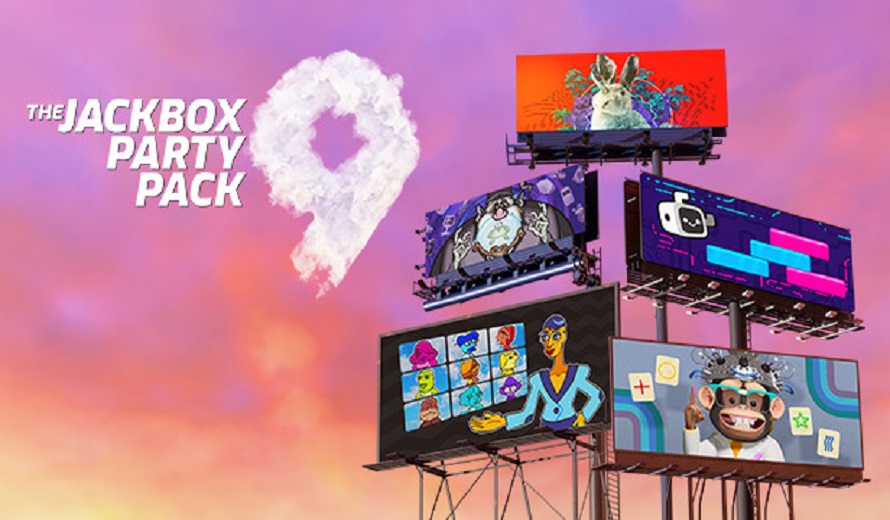 In the pack, players can enjoy five fun-filled party games. The five games are Fibbage 4, a trivia game, Quixort, a team sorting test, Junktopia, an auction game, Nonsensory, a guessing game and finally, Roomerang, a salacious reality TV game. Furthermore, players will enjoy the features from previous packs as well as the ability to kick players from the lobby and to connect to games using QR codes.

The developers noted that they were unable to select a release date prior to today as each platform had to confirm the game’s submissions. Moreover, once the team received confirmation, it immediately picked a release date for the fans, leading to a quick turn-around.

What are your thoughts on Jackbox Games? Are you a fan of the franchise? Which pack was your favorite thus far? Are you looking forward to Jackbox Party Pack 9? What game are you most interested in? Will you be using the new features? Let us know in the comments below or on Twitter and Facebook.