Time to head to the Starfall Islands once more. Today SEGA is happy to unveil the spotlight trailer for Sonic Frontiers. The trailer provides a new look at the game for fans. Of course, it highlights the open-world, high-speed gameplay. The trailer shows off all that players can expect from the new Sonic. 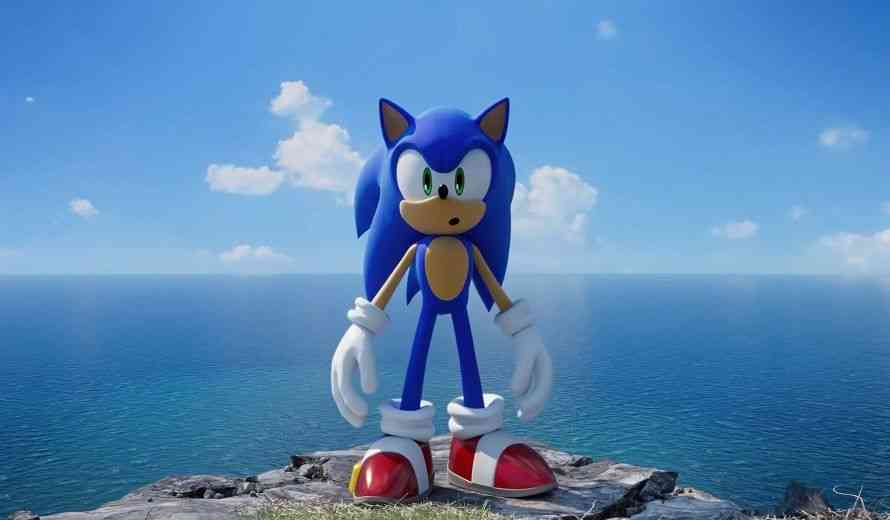 Sonic Frontiers introduces players to Sonic like never before. Players will follow Sonic, Amy, and Tails to the Starfall Islands. However, trouble inevitably arrives and the trio get sucked into Cyber Space. Sonic, escaping from the space finds himself on a mysterious and ancient island. Of course, he isn’t alone. He will face off against sinister enemies while searching the island for his missing friends.

The new trailer of course gives players a deeper look at some of the mechanics coming to the game. Everything from the new combat system, intriguing puzzles, Cyber Space stages and more. Players will be able to see exactly what they can expect from Sonic and the gang this time around. Check Ċout the new trailer below.

Sonic Frontiers is releasing on November 8th, 2022. It will launch on PlayStation 5, PlayStation 4, Xbox Series X|S, Xbox One, the Nintendo Switch and PC. It will cost €59.99 at launch. So, what do you think about Sonic Frontiers?

River City Girls 2 Release Has Been Delayed Until Later This Year
Next
How to Clean an Aquamarine Ring? 4 Easy Ways
Previous
To Leave Prepares To Venture to Release September 9th