Ubisoft is one of the biggest video game companies in the world. It is responsible for several titles such as Assassin’s Creed, Rainbow Six and Skull & Bones. At Ubisoft Forward, its official show, the company announced the release of Trackmania on console and cloud platforms. The game will launch on Xbox One, Xbox Series X/S, PlayStation 4, PlayStation 5, Stadia and Luna in early 2023. It initially launched on PC on July 1st, 2020.

The developers have confirmed that upon its launch on consoles and cloud platforms, the game will remain free to play and include cross-play and cross-progression capabilities. In its announcement trailer, fans were given a look at some fast-paced gameplay on the track as well as vehicles and much more. 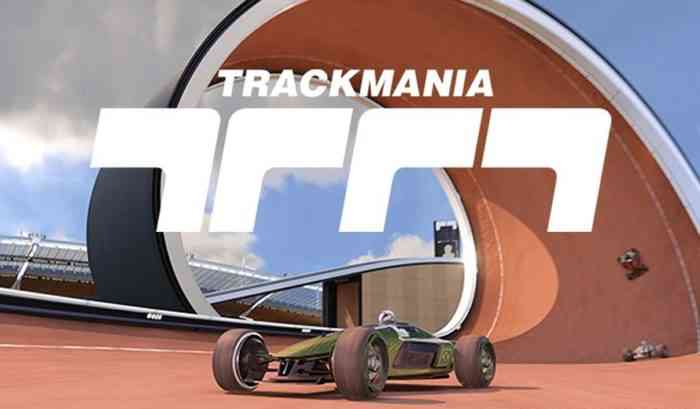 In the game, players will be able to enjoy an exciting and action-packed experience for free with rewards and a consistent release of content. Furthermore, the developers have released twenty-five official tracks with more updates coming every three months. Moreover, players can enjoy the game solo, online or locally to practice their skills and the AI is able to put up a serious challenge. Players can progress in various ways by collecting medals, climbing the local and international rankings or merely improving on the track.

What are your thoughts on Trackmania? Have you tried it on PC since its release? Are you interested in its release on consoles and cloud platforms? What do you think about its upcoming release? Did you enjoy Ubisoft Forward? Which announcement was the best for you? Let us know in the comments below or on Twitter and Facebook.