Trackmania Nations Returns From The 2000’s

Remember Trackmania? That wild custom racing game that Ubisoft took over several years ago? Well, now Ubisoft is releasing a new Trackmania game. Okay so it’s actually Trackmania Nations after being given a 2020 facelift. There’s no official trailer footage out yet, though you can find some phone recordings on YouTube if you’re just that curious. 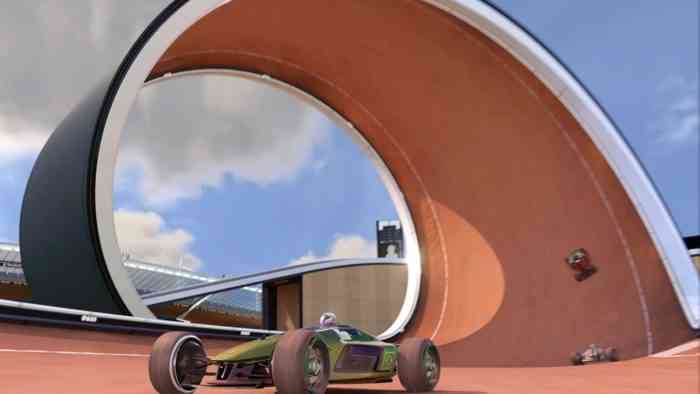 One of the problems (according to Ubisoft Nadeo’s Florent Castelnerac) with Trackmania games is that people tend to stop playing after they finish the campaign. The solution is therefore regular seasonal content updates. I was under the impression that Trackmania players wiled away their hours cooking up custom tracks, but what do I know? Perhaps those people only comprise a small portion of the player base?

Castelnerac and crew are also bringing casual and pro-level competition to the game, with various tournaments and cups being introduced. The track creator is getting a number of additional features, many of which are geared towards streaming and performance. Slow motion blocs, visual effects, the whole nine yards. You’ll even see ads for tournaments in-game, which is just the right level of corporate dystopia. Trackmania 2020 is coming to the PC on May 5.