Frictional Games Hints Yet Again at Its New Project

Last December, Amnesia & Soma studio Frictional Games launched a mysterious webpage that seemed to hint at a new game. No specific details about the game were revealed at the time however, given the studio’s previous output, it’ll likely be another horror game.

But then a new teaser was revealed on Thursday that depicted a desert and featured some dialogue from a character named Tasi. The teaser can be viewed below.

Going by the glowing blue portal seen in the teaser, it seems like Frictional’s new game will have a supernatural theme or setting. It also seems like this Tasi character will be the protagonist or at least a major part of the story. 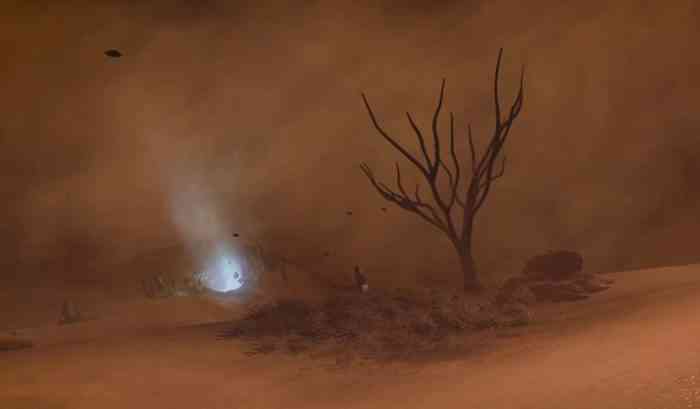 What do you think of the teaser? Excited about Frictional’s upcoming game? Go ahead and speak your mind in the comments section below the article.