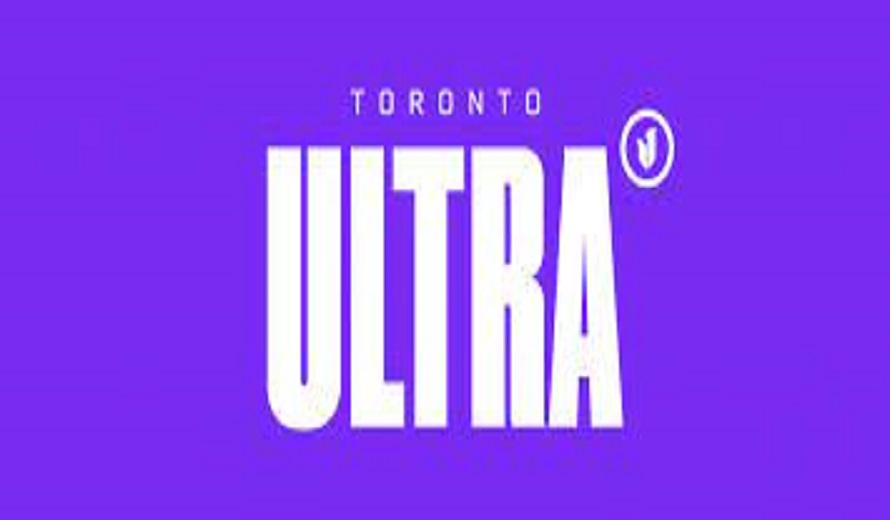 Toronto Ultra’s team has changed from the past two years, as Standy and Scrappy replace Cammy and Bance, who joined Minnesota Rokkr. Cleanx and Insight remained on the roster and will continue to lead the team into the new year, alongside two great players. Toronto Ultra had a fantastic Cold War season, but a more difficult Vanguard season, leading to the roster changes.

In the upcoming season, fans are looking forward to some tight competition as the league is stacked with talent. Atlanta Faze, Los Angeles Thieves and Optic Texas remain the favorites, but teams such as Seattle Surge, Minnesota Rokkr and Los Angeles Guerillas can put up a fight.

The growth of eSports over the past few years has been amazing to see. Games such as Call of Duty, Valorant, League of Legends and CounterStrike have all grown in the past few years, with other games catching up such as Apex Legends. The growth is great news for gaming and eSports in general!

What are your thoughts on the Call of Duty League? Are you a fan of it? Do you enjoy eSports? Which eSports do you watch? What do you think about the new Toronto Ultra lineup? Where do you think they will end up in the League? Let us know in the comments below or on Twitter and Facebook.