Tarsier Studios along with Bandai Namco Entertainment released its hit adventure game, Little Nightmares on multiple platforms in 2017. The game was well received by much of the community for its unique gameplay, graphics and much more. Today, Bandai Namco Europe has announced that the game will be heading to mobile devices, namely iOS and Android sometime this winter. Interested fans can check out the game on Steam here. It is currently on sale at 84% off.

In its announcement trailer, the developers took viewers on a journey through the game’s various, mysterious locations to a melodic theme in the background. Furthermore, fans were given a look at the protagonist navigating through the levels while being chased by the monster. 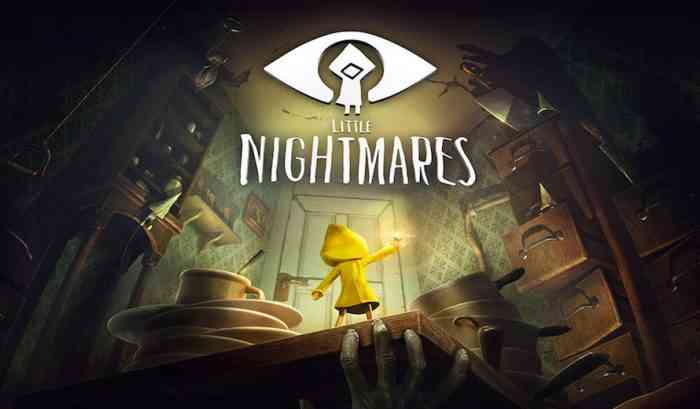 In the game, players will enter into a journey featuring a whimsical tale and childhood fears. Moreover, along the way, players will assist Six in escaping The Maw, a mysterious vessel inhabited by corrupted souls that is on the hunt for more. Players will be able to reconnect with their childhood, unleash their imagination and much more as they proceed through a disturbing dollhouse.

Additionally, fans of mobile devices are in for a treat as Little Nightmares is one of the most well-received titles in the industry. The game offers fans a lot of fun and a cool story. Also, the game is also a change for mobile gamers who usually play gacha games.