Free to play FPS games have been around from time immemorial. Frag Lab LLC has recently announced the release of Shatterline, its free to play, PVP focused first person shooter where players fight against each other to win. Interested fans can get into the game for free on PC via Steam here, however it is currently in its early access phase. Furthermore, as Frag Lab LLC is based in Ukraine, purchases made by fans in the game will be going towards funding the military. 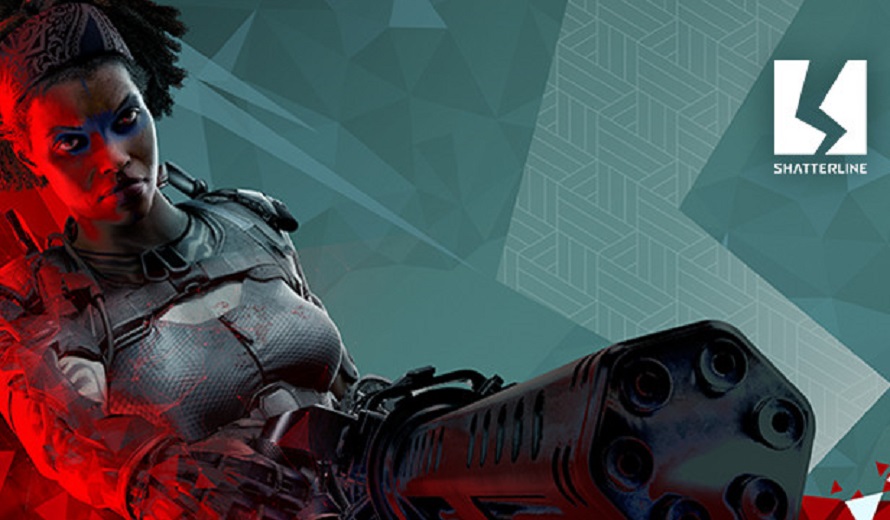 In the game, players will jump into an FPS game mixed with roguelike elements in several popular game modes. The game modes as TDM, Conquest, Plant the Bomb and Escort. Players will be able to choose between eight operatives and over twenty-five weapons, with customizable attachments.

Over the past few months, Frag Lab LLC faced several difficulties in creating the title. For example, the team lost its publisher but continued to work on the game. The developers fixed bugs, polished the combat and fixed key game systems. Suffice to say, Frag Lab LLC are proud of their game’s release.

Early Access came into being many years ago and has had its ups and downs as a concept in video game development. In the past, many developers abused the process, by releasing games at various prices and not fulfilling promises. Fans can hope that Shatterline’s developers utilize the process properly, listen to feedback and improve their game.

What are your thoughts on Shatterline? Have you tried it yet? Are you interested it in trying it out? Do you enjoy free to play FPS games? What aspect of the game are you most interested in? Let us know your thoughts in the comments below or on Twitter and Facebook.