The Most Social NHL Game Ever

It’s almost time to hit the ice, dangle, shoot, and score like never before. Today EA Sports is happy to unveil more details for the next installment of the NHL franchise. Releasing October 14th, 2022 NHL 23 is returning players to the Frostbite Engine for the second year in a row. Of course this promises. not only, the same immersion but new features to the game. A press release provides more details on what’s coming. Additionally, the new reveal trailer gives players a glimpse at the game. 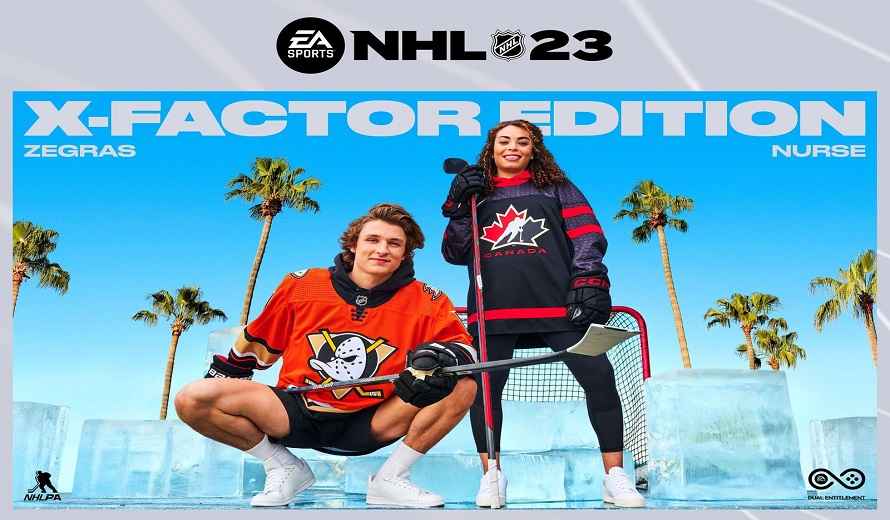 NHL 23 brings even more action this year. Inviting players to experience all of the new immersive features coming with the frostbite engine this year. Of course this includes new OT Winner, Hat Trickand Shootout celebrations. Yet that’s far from all. NHL 23 introduces even rowdier crowds, new visuals for stadiums, and overhauled crowd awareness to make sure the arena reacts to everything you do.

Additionally, players can look forward to the return of franchise mode. Only this time there will be new levels of league customization. These include  adjustments to the numbers of teams, games played, divisions, conferences, playoff rounds, league salary cap and more.

NHL 23 is releasing on October 14th, 2022. Fans that pre-order the game will receive a huge amount of bonus content. From new outfits, to NHL points and player packs. More info on pre-orders can be found here. So, are you ready to play?