NHL is the biggest hockey simulator in the industry and fans are looking forward to the upcoming release of NHL 23. Today, EA Sports have released a cool new gameplay trailer that shows off the game’s innovative features and more. Fans can get their hands on the game on October 14th, 2022 on PlayStation 4, PlayStation 5, Xbox Series X/S and Xbox One. The gameplay trailer is a great look into the game.

In the deep dive trailer, viewers were given a first look at various features in the game. Last Chance Puck Movement adds a layer of authenticity and excitement to the game while AI Awareness allows goalies to play like humans with three hundreds new animations. Furthermore, players will have access to a variety of new strategies and can utilize unique roles in their power plays. 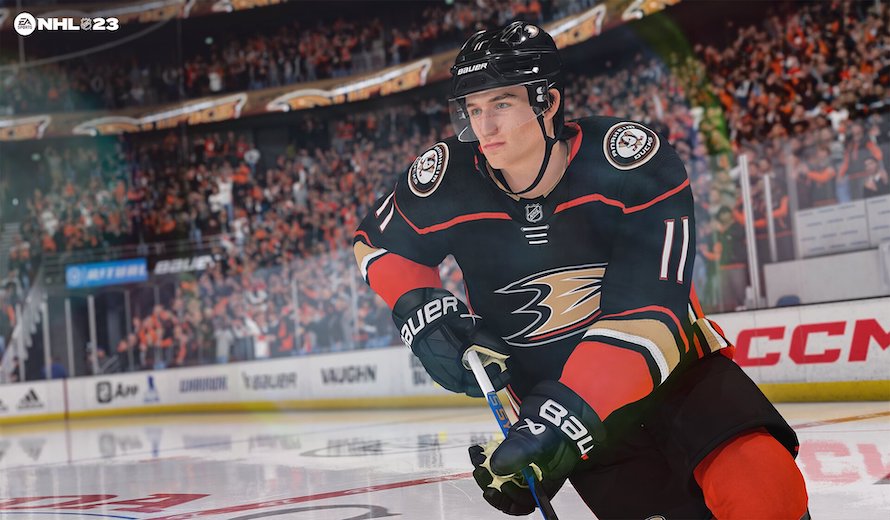 Additionally, the developers have introduced two new X-Factors for Sarah Nurse and Trevor Zegras, the game’s cover stars. Sarah Nurse can use Relentless while Trevor Zegras’s Skilled Up allows him to recreate the famous ‘Michigan’ flip pass over the net. Also, the developers have made a plethora of in-game changes and quality of life improvements based on community feedback.

What are your thoughts on NHL 23? Are you interested in its release? Do you enjoy the series? What do you think about the latest gameplay trailer? Which feature or aspect of the upcoming game are you most interested in? Let us know in the comments below or on Twitter and Facebook.