THQ Nordic has a big showcase of upcoming games yesterday. We saw new gameplay footage of highly anticipated games, as well as announcements for brand new ones. One game we have known to be in the works for a while is Destroy All Humans 2: Reprobed, which we got a new look at.

Earlier this summer, we got a look at the co-op gameplay in this remake. This new trailer focuses more on the story of Destroy All Humans 2. The plot seems to remain unchanged from the original game. A new Crypto, now with dong, comes to Earth for another invasion. 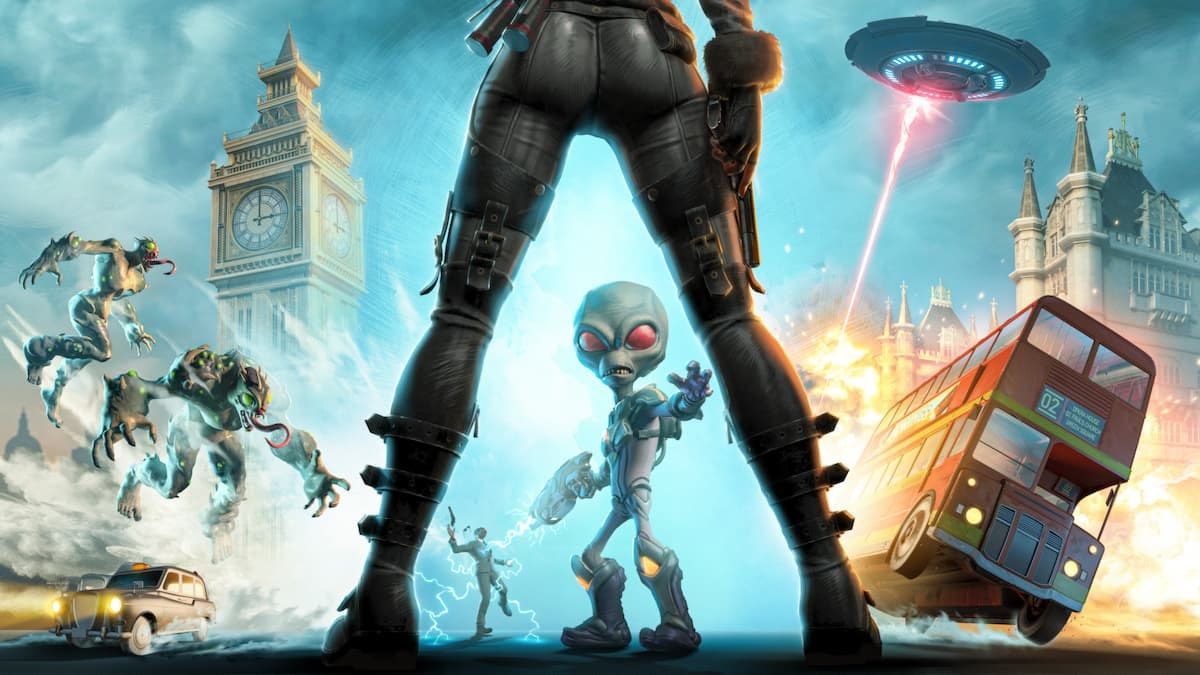 We see Crypto taking on a parasitic alien species called the Blisk. They were thought to have been wiped out, but they are back. This time, they are infecting humans, creating a new form of abomination for Crypto to annihilate.

The trailer also shows more of Natalya Ivanova, a rogue KGB agent. Crypto works with her to take down the KGB and the Blisk. He also wants to *ahem* probe her. You know, make first contact? Have inter-species sexual relations?

If you have not played the original Destroy All Humans 2, this trailer is perfect for you to get the low down on what it is all about. It is just in time for release as well.

Destroy All Humans 2: Reprobed will be coming out on August 30th for PC, PS5, and Xbox Series X|S.

Are you going to be playing this remake? Let us know in the comments below.