Prepare to dive into an aquatic world of mystery and danger. Dive deep and run the best sushi restaurant around. Today developer MINTROCKET is happy to announce that they are re-releasing the demo of their genre bending game, Dave the Dive, this year at Gamescom. A press release provides more information about the demo and the game itself. Additionally, the announcement trailer from May gives players a glimpse of exactly what they can expect from the game. 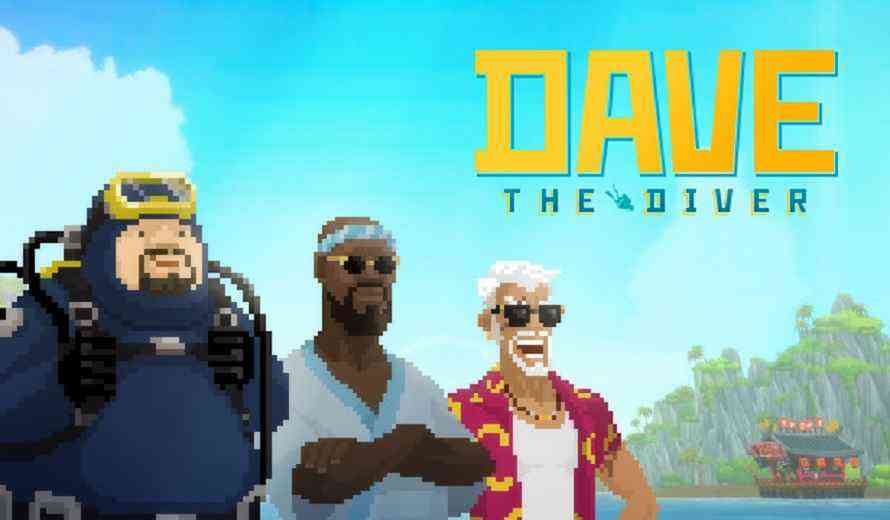 Dave the Diver is a genre bending adventure game that introduces players to Dave. Playing as Dave, players will dive into a massive underwater cave. Exploring the cave, players will find all kinds of fish and giant creatures. Importantly, the creatures in this cave are ever-changing and the new species to discover appear almost endless. Of course, this is where Dave’s sushi restaurant comes into play. Capturing new species allows you to come up with new recipes. Making money from the restaurant allows players to buy new equipment and explore even deeper. Keep in mind that delicious fish aren’t the only things lurking in the depths of the cave.

Players can get a look at the gameplay and art style in the announcement trailer. Additionally, players can see what awaits them in the demo.

Dave the Diver is re-releasing its demo for Gamescom from Tuesday, Aug. 23 to Sunday, Aug. 28. MINTROCKET will distribute Steam keys until Wednesday, Aug. 17 to qualified streamers and creators to play the demo ahead of Gamescom. More details on the event are available in a Steam blog post.