Ubisoft is one of the most popular video game publishers in the industry. The company works alongside various developers and has released many titles. Some of them include Assassin’s Creed, Rainbow Six and The Crew. Today, the company has announced The Division Resurgence, a mobile game based on the acclaimed world of The Division. The game is described as a looter shooter that takes place in New York. Interested fans can register here to have obtain access to the Alpha and it will be available on iOS and Android devices. 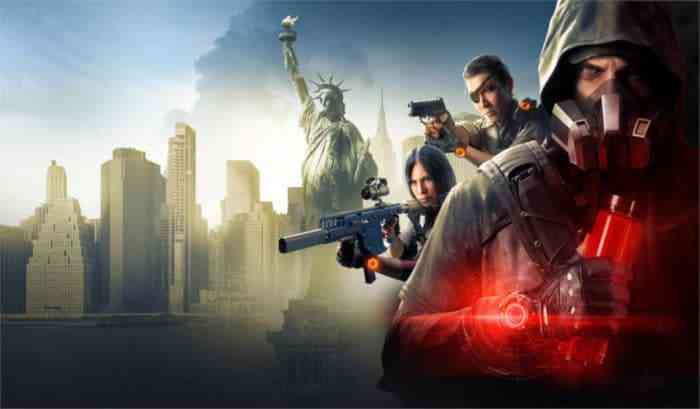 In the game, which offers a free to play experience, players enter a new and independent campaign with a new perspective on key events based on the SHD Agents. Players will enter a crisis situation where a virus outbreak has spread and led to nationwide chaos. As a result, players must restore peace, protect citizens, defeat hostiles and assist in building for the future.

From the trailer, it is clear that the developers put a ton of time into the game’s graphics. Players will explore a vast world with gorgeous surroundings on their mobile devices. Furthermore, much like Division, players will receive various rewards for defeating enemies such as loot, mods and more.

Character customization and crafting is a key component of the game experience. Additionally, players will be able to create their own way of playing by using gadgets, specializations and much more. The possibilities are endless.

What are your thoughts on The Division? Are you a fan of the series? Do you enjoy mobile games? What do you think about The Division Resurgence? Did you enjoy the trailer? Will you be signing up for the Alpha phase? Let us know in the comments below or on Twitter and Facebook.

River City Girls 2 Release Has Been Delayed Until Later This Year
Next
Cobra Kai 2: Dojos Rising Will Release On Multiple Platforms This Fall
Previous
THQ Nordic’s Biomutant Heads To Next-Gen Consoles This Fall