Cobra Kai is an American martial arts television series that follows up on the journey of the characters from The Karate Kid. The series was very successful on Netflix and its fifth season is expected to release sometime in 2022. Today, Gamemill Entertainment and indie developers, Flux Games, announced that Cobra Kai 2: Dojos Rising will be releasing this fall. It is set to release on Nintendo Switch, PC via Steam, PlayStation 4, PlayStation 5, Xbox Series X/S and Xbox One. 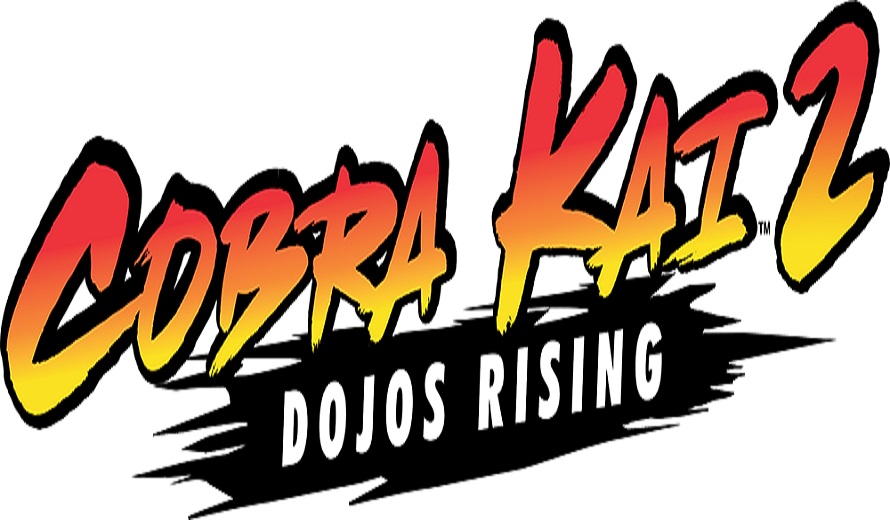 In the game, players must build their team from the Eagle Fang, Cobra Kai or Miyagi-Do. The journey then begins to becoming the best dojo in the area and fighting to become the All Valley Karate Champion. Players will be able to jump into the Story Mode that features an exciting storyline or they can choose to play Cobra Classics and enjoy epic moments from the show. Furthermore, the game features twenty-eight playable characters with their own skills and abilities.

Moreover, the developers have introduced online play through an Online Tournament Mode and the All Valley Tournament. Players will be able to compete against various persons online to become the champion of the world. In the journey, players will earn chi and coins to grow their dojo and members for combat.

Interested fans can pre-order the game here and through Best Buy, Target and other major retailers in-stores. Furthermore, the game will be priced at $49.99USD.

What are your thoughts on the Cobra Kai television series? Did you enjoy its recent iteration on Netflix? Are you interested in Cobra Kai 2: Dojos Rising? Will you be purchasing the game on any platforms? Did you try out its predecessor? Let us know in the comments below or on Twitter and Facebook.