It’s time for a new adventure. An adventure as an otherworldly spiritual detective. Today Gatherround Studios is happy to announce that their in development tactical RPG, The White Raven, is fully funded on Kickstarter. Achieving 400% of its funding, the game still has 48 hours left in its campaign. The Kickstarter for the game provides more details. Additionally, a reveal trailer for the game gives players a glimpse of the gameplay itself. 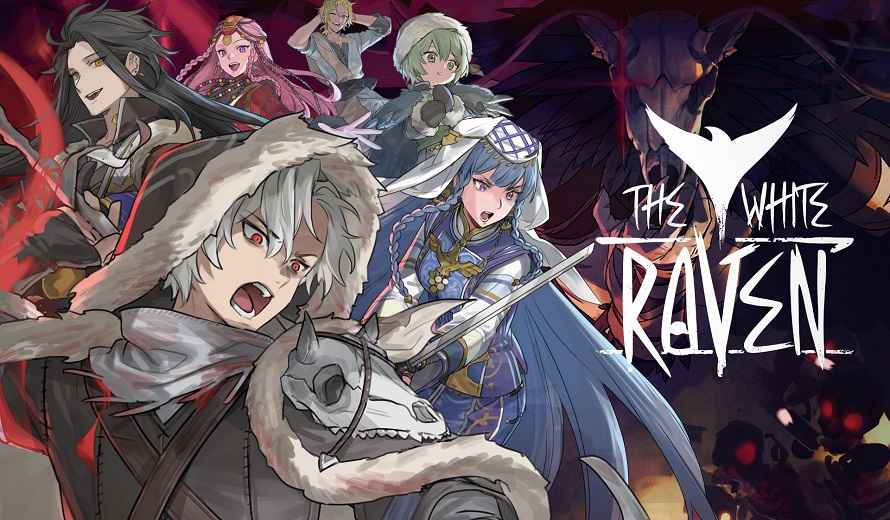 The White Raven is an open-world tactical RPG set against the backdrop of dark and spiritual hellscape. Playing as a character of your own design, players will adventure across the land. Importantly, your goal is discovering the truth behind the night of two moons. While you doing so players will explore a rich world engaging in tactical combat and developing their characters. The player decides who they want to be. Will you be a charming charlatan? How about someone protecting the weak? Either way, your back story is set, the future is not.

The game also allows players to build relationships, tend to their tribe, and spend time developing character-specific missions. For instance, the game introduces complexities in building relationships. Will you be leading others down a path of destruction? Or will you help them to overcome their fears? The game’s trailer provides a look at all of these features. Additionally, players get a look at the art style of the game.

The White Raven is currently in development with plans to release on Nintendo Switch. Currently there are still two days remaining on the Kickstarter. What do you think about The White Raven?