Losing both of your parents to a car crash, you’re all alone in the woods. Or so it seems. In reality you are far from alone. Today Developer Made From Strings is happy to announce the new Nintendo Switch release date for their atmospheric puzzle game, Moonrise Fall. Now arriving to the Nintendo eShop on July 29th, Moonrise Fall is bringing all of its creepiness with it from its initial Steam release in 2019. 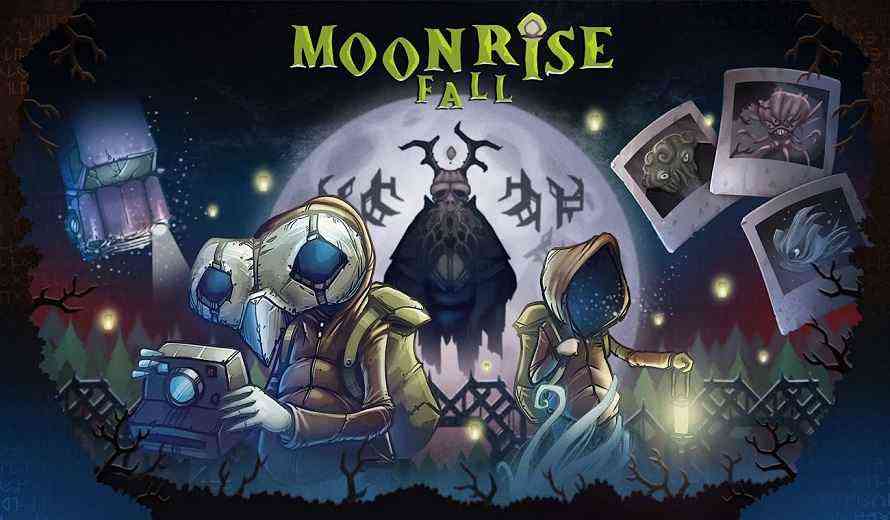 Moonrise Fall places players in the shoes of a young boy who, following a car crash taking the lives of both of his parents, is lost in a strange forest. However, this forest is far from empty. In fact, it appears to be quite haunted. Using a journal, his camera, and a lantern, the boy will be testing his detective skills. Players must unravel the mysteries of this supernatural forest. In order to do this players will need to photograph strange creatures and solve puzzles. Importantly, the game will take players on a journey to  understand loss and finding new life.

The launch trailer from 2019 gives players a good glimpse into the world of the game. Of course, players get a view of the art style, musical talent, and the world of Moonrise Fall itself.

Moonrise Fall is releasing for Nintendo Switch on July 29th, 2022. It will cost $9.99 upon release. So, will you brave the supernatural and discover the meaning of loss? Beware, you aren’t alone in these deep, dark, woods, so read your camera.

Splatoon 3’s Overpowered Weapons Are Splatting Players Through Walls
Next
The White Raven, Tactical RPG, Funded With 48 Hours Left On Kickstarter
Previous
Reviewing online casinos: How to get the best start gambling