Square Enix, a major video game publisher, along with FuturLab have been working on PowerWash Simulator for some time. The companies have now released the game’s first version for PC via Steam. The game has officially left its Early Access phase and players can enjoy the full version of the game. Interested fans can purchase the game here at the price of $24.99USD. 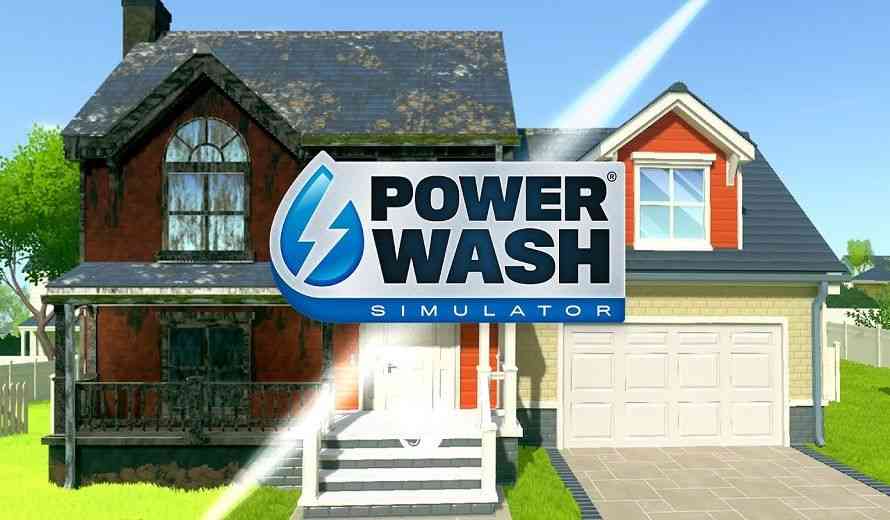 In its official post, the developers stated, “After just over a year in early access, we are so happy to finally bring you the full release of PowerWash Simulator!” Furthermore, the developers have released new content into the game as part of the launch. Players will get their hands on four new career mode jobs, a nozzle, achievements, challenges and three new pro washer skins.

Besides that, the developers have also made various improvements to improve the gameplay and power washing experience. The team has fixed minor bugs, introduced Japanese font and text updates and fixed numerous potential crashes. Furthermore, performance improvements and a controller vibration option have also been introduced.

In PowerWash Simulator, players can get the soothing satisfaction of using a power washer to remove specks of dirt and grime and leave a sparkling product in the end. Along the way, players will be able to utilize different washers, nozzles, cleaners and extensions and upgrade their character and equipment. The developers utilized Early Access to the best of their abilities and were able to produce a quality product. This usage of early access is a positive sign!

What are your thoughts on PowerWash Simulator? Are you interested in its release? Did you try the game in its Early Access phase? What do you think about early access games? Let us know in the comments below or on Twitter and Facebook.