On July 14, Sony revealed what it calls an all-new loyalty program with PlayStation Stars. Free to join for all PlayStation users, this system will let players earn reward points through activities like completing achievements, game campaigns, and winning special tournaments. The rewarded points from this system can then be spent in a catalog that “may include PSN wallet funds and select PlayStation Store products”.

While the word may might not indicate a definite promise, it’s also likely not something Sony would hint at if the concept wasn’t already far along in development. Launching later this year, PS4 and PS5 players shouldn’t have long to wait before they can set their sights on this novel yet not altogether unprecedented approach to gaming rewards. 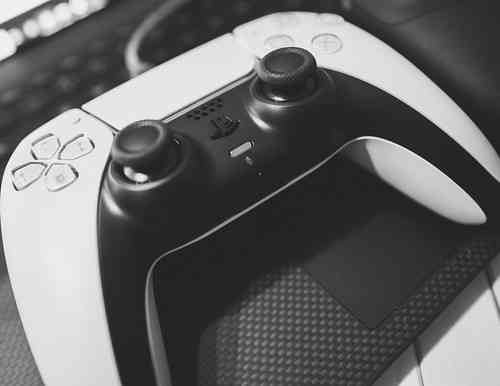 The Latest in a Long Line

The idea of earning money for playing isn’t new, but it is rare. History is full of similar examples, the most obvious of which tie into the related field of online casino games like the Fishin Frenzy slot. As a direct method where players can gamble and potentially win rewards, slot games like this represent the ultimate goal of promotions like Sony’s, only video game companies are rarely so direct. Ideas like the wilds, scatter symbols and free spins of Fishin Frenzy don’t carry over completely, but now and then the video gaming industry does come close.

One of the more commonly utilized systems from trading gameplay experience for tangible rewards can be found in Valve’s Steam platform, and in more ways than one. For all its clumsiness in user-interface design, Steam offers a robust trading system for collectible and tradable items.

The easiest to attain of these are the trading cards that a user will receive for simply playing one of the hundreds of supported titles. Over a few hours, the player is granted several of these in a set which, when completed, gives the player access to bouses like emojis and wallpapers. Able to be traded for real money, where collecting more means leveling up an account through gamification, there’s a huge pull here for players to engage.

Taking a step up from this concept in terms of sheer value are the tradable weapons and skins in games like Team Fortress 2 and Counter-Strike: Global Offensive. According to Most Expensive Thing, the most valuable of these in TF2 have gone for $6,695, and trading in CS:GO can be even more lucrative.

As for which system is the most analogous to Sony’s effort, that would have to be Blizzard’s WoW Token system. With this system, players can use their character’s in-game money to purchase tokens, which can then be directly traded for 30 days of game time or a $15 addition to their Battle.net balance. 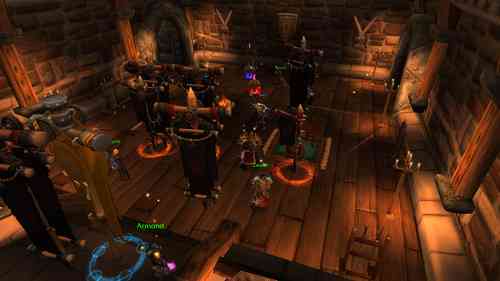 While we don’t yet know the finer details of Sony’s upcoming system, don’t expect to be able to fund your gaming by gaming anytime soon. Rewards for these forms of video game systems tend to be low, where the player might be able to collect a worthwhile reward maybe once a year in most cases. That said, there will be likely lucky or skilled outliers who will be able to have a field day with Sony’s PlayStation Stars system, and even for casual players, it’s still a welcome addition. What happens, you can be sure we’ll be watching closely.

Dying Light 2 Bloody Ties DLC Has Been Delayed Until November
Next
MultiVersus Free Open Beta Will Launch Later This Month
Previous
Eyes In the Dark: The Curious Case of One Victoria Bloom Out Today