Sea of Thieves is a unique experience that allows players to sail and fight along the high seas as pirates. The game is available on PC, Xbox One, Xbox Series X/S and the Xbox Game Pass. Since its release, Rare Ltd and Xbox Game Studios have released a ton of content for it. Today, the developers announced that Season 7, the upcoming update, has been delayed until August 4th. Interested fans can get their hands on the game for $39.99USD. 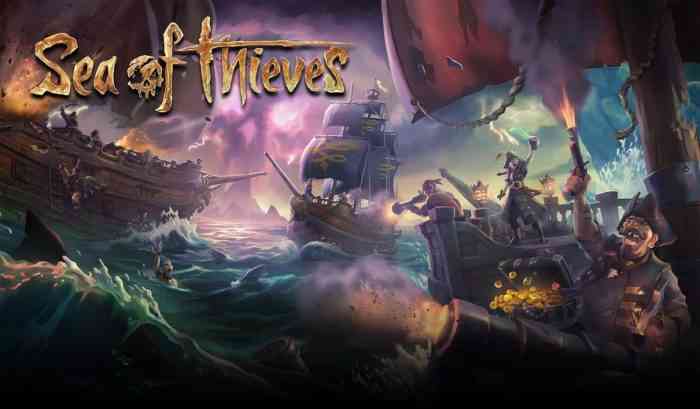 The Captaincy will be a critical part of Season 7 and is intended to add a deeper meaning to every experience along with other requested benefits. Due to this, the team has decided to delay the release until August 4th to facilitate more work required to the UI, stats and more. The developer wants to polish the game and delivery a proper final product.

Besides the launch of Season 7, on August 18th, fans can look forward to the release of ‘A Hunter’s Cry’, a new adventure. In closing, the developers thank fans for their patience and understanding and that they want to release the best products possible.

Furthermore, in Sea of Thieves, players embark on a journey in a vast open world filled with various islands, treasure, secrets and enemies. Additionally, players will be able to engage in fun campaign missions alongside Jack Sparrow, from the Pirates of the Caribbean. The possibilities are endless as players rise through the ranks to become a legend of the seas!

What are your thoughts on Sea of Thieves? Have you tried it since its release? Are you interested in Season 7? What aspect of it are you most excited for? What do you think about the delay? Let us know in the comments below or on Twitter and Facebook.