Sea of Thieves is an action-adventure game that launched on 2018. It is available on PC, Xbox One and Xbox Series X/S. It allows players to explore a vast open world using their pirate ship along with various crewmates and more. Since its release, Rare Games have been releasing a ton of content for the game. Today, the developers took a deep dive into the Legend of the Veil, a highly anticipated update coming to the game soon. In an almost nine-minute video, the developers give fans some insight into upcoming content. 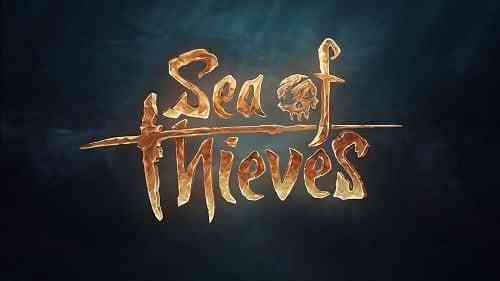 Players will now be able to interact more with the Ancients, an enigmatic civilization in the game. As a result, the team has put more work into the Ancients adding some theme songs and more. Additionally, the developers have made changes to the game’s design and allowed for more environmental destruction. Andrew Finch, Environment Artist, stated, “I’m really proud of how satisfying the destruction of the environment is. As Environment Artists, we always want to create exciting, dynamic spaces.”

Of course, the update will feature some cool gear and items for players to unlock. Players will be able to get their hands on Veil of the Ancients ship and weapons along with costumes once they reach the level cap of 30. The quest has various rewards and cool stuff to access.

The Legend of the Veil is one aspect of the developer’s vision for the game that includes engaging, narrative content. Interested fans can access more information on Sea of Thieves via the official podcast.

What are your thoughts on Sea of Thieves? Have you tried it? What do you think about the Legend of the Veil? Are you interested in the update? Let us know in the comments below or on Twitter and Facebook.