Time to Pick a Side

The very fate of Golden Sands Outpost hangs in the balance. The time for neutrality is over. Now, it is time to pick a side. Sea of Thieves is undergoing its latest adventure, Lost Sands, from May 26th to June 9th. And all pirates are being called to action. A press release about the adventure provides more details about the story and possible choices players will be making. Additionally, a cinematic reveal trailer for the adventure sets the tone and backdrop for Lost Sands. 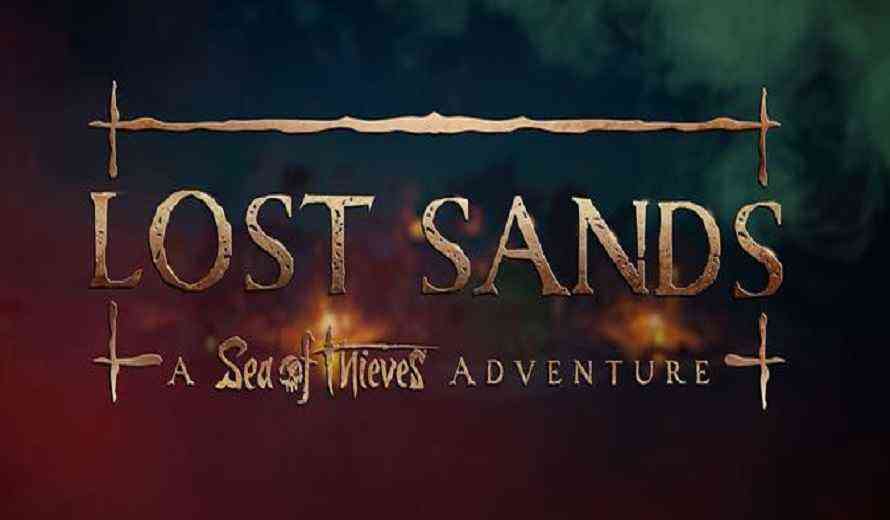 Sea of Thieves, Lost Sands, departs from the safe shores of previous adventures giving players a choice. Individual pirates, and crews alike, will have a choice. Work with Merrik to rebuild Golden Shores Outpost, or follow the Servant of the Flame and side with the reapers. Either way, the Sea of Thieves will be changing forever. Of course, either path won’t be easy and players will have tasks to complete on both sides. Even small actions can influence the outcome. For instance, randomly delivering useful supplies to Merrick helps the Outpost. Or on the other hand disrupting ships delivering supplies could tip the scales the other way.

To catch up on the Sea of Thieves story so far and the story of this adventure you can visit here.

Of course, players can always watch the cinematic trailer to fill them in on this story.

Sea of Thieves: Lost Sands is free to all players who have bought Sea of Thieves on PC, Xbox Series X|S and Xbox One. Will you save the Golden Sands Outpost? Or see it shrouded forever in darkness?