Welcome to the island. You’re gonna have to face off against an evil tyrant to earn your freedom. Today Kong Studio is happy to announce the launch of a Kickstarter for their in development JRPG, Rayless Blade. The Kickstarter, running from July 1st-July 31st, provides more details about the game, its inspirations, and provides insights into the game’s world. Additionally, a new Kickstarter trailer gives players a glimpse at some early gameplay of the game. 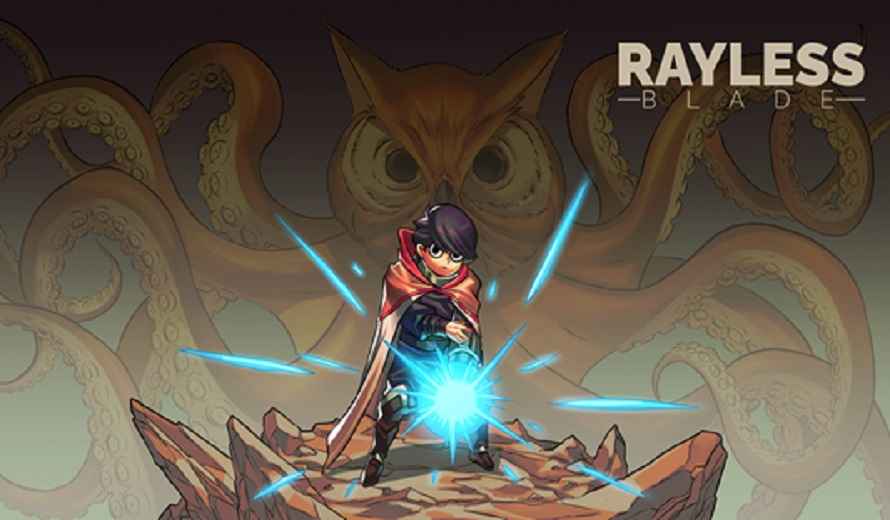 Rayless Blade takes inspiration from games like Hyper Light Drifter. It introduces players to an open world that uses a mix of pixel art RPG with JRPG style turn combat. Additionally players can also see traces of Undertale-esque combat as well. Trapped on an island with a tyrant ruling over it, players must make friends, solve puzzles, and defeat enemies to progress further. However, they aren’t without allies. You’ll be able to recruit up to 3 members to your team and adventure across the land.

In traditional RPG style, your recruits can be from several different classes. Ranging from Magic Knights to Dragon Slayers and more. Each class comes with its own skills and powers that can help your team’s overall strategy. Of course your own character can become who you want them to be. Use skill points to fit into one type of character or another, and swap out armor and weapons to better fit how you want your character to be.

Rayless Blade is aiming to arrive on Nintendo Switch and Steam. The release date for the game is still to be announced. What do you think about Rayless Blade? Are you excited for its full release?