An epic race through the stars is returning to development. Today Big Boot Games announced that it would be returning to the development of their space action game, Meteora, with the help of a third-party partner. A press release about the partnership provides more details. Additionally, the release provides insight from Aarti Gaur & Nairith Roy, Big Boot Games co-founders. Furthermore a teaser trailer from June gives players a better look at what to expect. 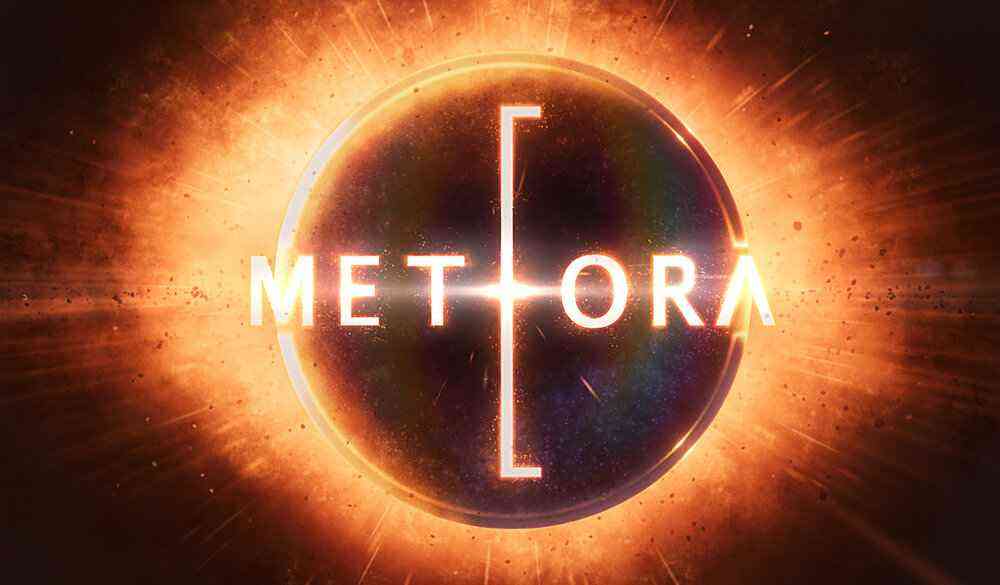 “After half a decade of work on METEORA, we’re incredibly lucky and grateful to be offered 2 of the most sought after resources in game development – more money and time.” Says Gaur and Nairith in the release.

Of course after the cancellation of the game back in June this is big news. It means that those players who are already invested in the game can stay excited. Importantly, for those who don’t know, you play as a meteor hurtling through space at insanely fast speeds. Here players will attempt to survive constant interstellar action as they hurtle through space-zones.  Using meteor powers to dodge, chase, and crush other meteors players will gain new abilities to survive even more space events.

The trailer from June gives players a look at all of this space action. Players may even be able to see the inspiration from classic arcade games of the past. Of course, these classic inspirations mix with modern style and flair. Players can see all of this in the trailer.

As of right now, all that is know is that Meteora is back in development. Currently, there is no news about a release date but the game can be wish listed on Steam. Are you excited to step into the rock of a meteor and fly through space?