Former Balan Wonderworld dev, Yuji Naka, has a lot of things to say about Square Enix. Unfortunately, none of them have been good things.

Naka is known within the gaming community for his years in Sega and the creation of the first Sonic the Hedgehog games. Square Enix eventually decided to remove him from the team. He subsequently countered this removal with a lawsuit. Now that the trial is over, Naka seems to be free to say what is on his mind. 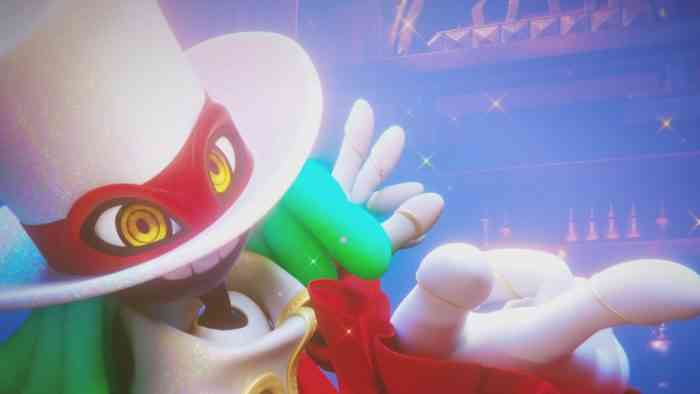 “I do not think Square Enix cares about games,” the former Balan Wonderworld dev said. “Don’t you think that people and companies that cannot take care of games are no good?”

Apparently, following his departure from Square Enix, he found out that people within the company has been talking about him behind his back. “How would you feel if you were suddenly removed from a game that you had worked hared on for over two years?” Naka said. “And when you went to court, you found out that they had been talking about me behind my back in court documents and that is why I was removed from the game?”

There seems to be a lot of acrimony between the former Balan Wonderworld dev and Square Enix. Still, it is a bit unusual to see a high profile spat within the massive Japanese industry. According to Naka, the publisher did not have any interest in the final quality of the game at all. What bothers him the most is the fact that Balan Wonderworld would have been a lot of better if only they had listened to him. When the game launched last year, it got very bad reviews—38% on Metacritic.

“Game creators create games with care for the people who play them,” he continued.