Balan Wonderworld released today and so far feedback on the game hasn’t been the best and we’re not just talking about the mixed reviews –for the few user reviews that exist that is– no, we’re talking some serious backlash as it was discovered that the game has some cutscenes and bosses fights that could potentially trigger seizures, dizziness, vomiting, or other symptoms for epileptic players of the game. 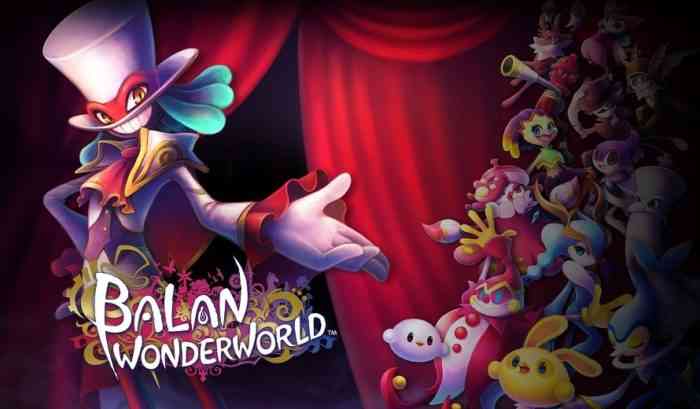 The first reports of the game’s potential epileptic triggers came from the same GameInformer journalist that brought up concerns surrounding Cyberpunk 2077’s triggers when it released in December, Liana Ruppert. Ruppert tweeted her concerns last night before publishing an article on the subject to GameInformer’s website.

If you have photo-sen epilepsy, AVOID the final boss fight. I’ll have more on this tomorrow

Ruppert raised concerns about how the final boss fight may be dangerous for individuals with photosensitive epilepsy before sharing reports from non-epileptic players who have experienced dizziness and discomfort from the scene themselves.

Fun fact: Despite not being epileptic/having a history of epileptic seizures, I watched five seconds of this about an hour ago when I initially heard of it, and I only JUST NOW feel like I recovered from the weird dizziness and headache it gave me. https://t.co/Yr8rZXTLiA

“Not to be rude, but after looking at it again in a safer setting, I’m a little disgusted. There is no way this scene passed cert and is incredibly obvious in the danger it poses.” Ruppert continued before stating that she has made contact with a representative for the game.

Earlier this morning, Balan Wonderworld made the following statement:

Please ensure that you install the Day 1 Patch before playing.

We have received reports of a photo-sensitive epilepsy risk from a potential flashing bug if playing the game un-patched.

The Day 1 Patch prevents this issue as well as enhances the overall play experience.

According to the game’s media team, the Day 1 Patch will prevent any issue regarding the photosensitive epilepsy risks, amongst other unrelated improvements. However, Ruppert still had some concerns regarding how these scenes made it into the game in the first place.

What part is fixed, it’s not one scene. Was it a bug, was it intentional? This post needs to be explained more thoroughly, you’re not acknowledging how something so dangerous made it in the title in the first place. I appreciate the quick fix, but we need some context.

At this time, Balan Wonderworld has not made any further statements regarding the epilepsy issues found in the game. Whether this delay was intentional or not is unclear, but things aren’t looking good for Balan Wonderworld on launch day.