You usually know when you’re done with a game. DLC stops coming out, you run out of content, a sequel comes out; there are clear-cut signs. However, sometimes a game with reel you back in years later, without warning. Crypt of the NecroDancer came out seven years ago, but got a major update just yesterday.

It has been five years since the last major update. 1,721 days, but who’s counting? There are a bunch of quality of life improvements, but the big feature is the new No Beat Mode. The whole twist that Crypt of the NecroDancer offers is moving and attacking to the beat, but this option throws that all out the window. 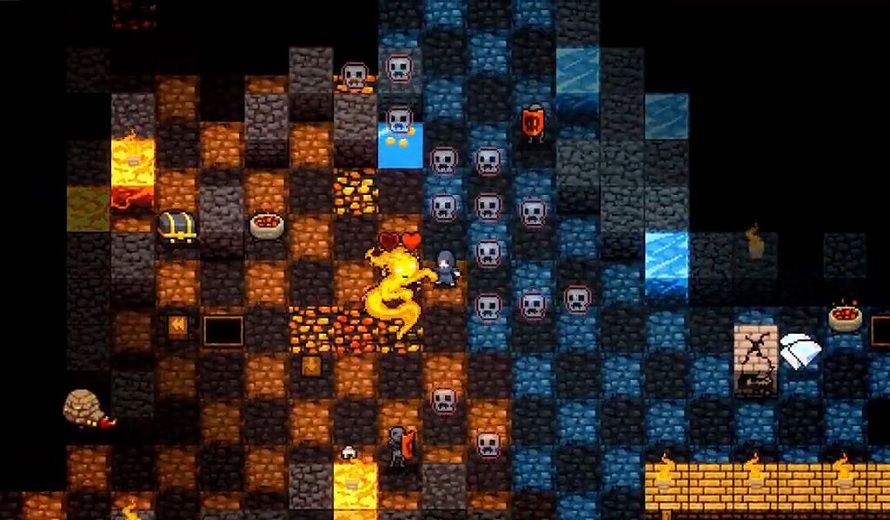 The Bard character is unique in that he does not need to follow the beat of the song, unlike all other characters. No Beat Mode allows all characters to play as the Bard would.

What’s that? Is that… the first #CryptoftheNecroDancer update in over 5 years??

Yep, this is happening – and it’s just a precursor to something bigger coming your way soon, so strap in!

Other improvements to the game include being able to save and quit at any time, updated controller and Steam Deck support, custom music selection overhaul, as well as greatly reduced load times. Right now, only the Steam version of Crypt of the NecroDancer has this update. Developer Brace Yourself Games says that they would like to get this update pushed to other platforms, but the release date for them has not been determined.

Crypt of the NecroDancer is available on PC, Xbox One, PS4, Nintendo Switch, and mobile devices.

Do you ever go back to this rhythm game roguelite? Let us know in the comments below.