Double Eleven is a prominent development team that specializes in console ports. The company has been involved in the release of Rust and Prison Architect’s Console Editions. Double Eleven has announced that Rimworld Console Edition will release on PlayStation 4 and Xbox One for the price of $39.99USD. Interested fans can pre-order the game here. Interested fans can check the game out on PC via Steam here for the price of $34.99USD.

In the game, players will take control of a colony filled with heroes and tension, that must be allayed with social relationships and romance. Furthermore, players will run into a host of issues plaguing the colony and must make difficult decisions in order to survive. 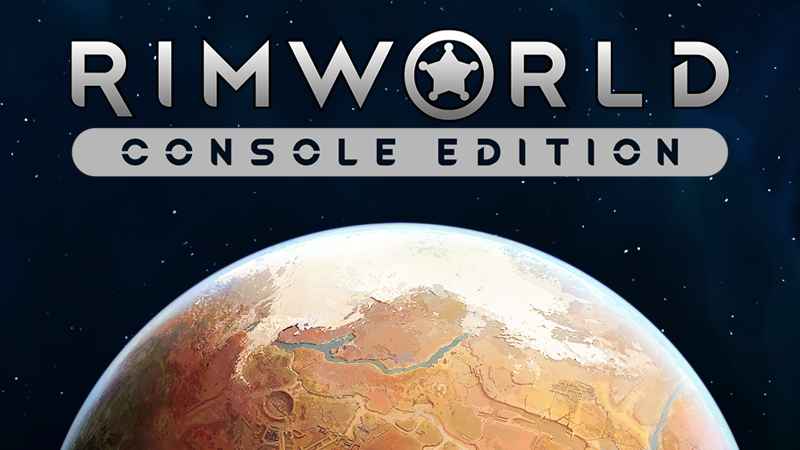 Also, Double Eleven has introduced new mechanics and options that allow a seamless transition to the gamepad. Furthermore, Players will find navigating the game, its UI and menus a breeze while in the midst of action. Additionally, players can get their hands on the Royalty DLC for Rimworld which introduces the Empire faction. Players that use the Empire faction will have amazing psionic powers alongside new threats, advanced modifications and much more.

Fans can pre-order the Standard, Digital Deluxe and Royalty Editions. Each have their own benefits including the Royalty DLC, three days early access and more.

In the launch trailer, fans are given an insight into the general aspects of the game alongside some of the console capabilities.

What are your thoughts on Rimworld? Are you interested in its console edition? Have you tried it since its release on PC? What aspect of the console edition are you looking forward to most? Which version of the game will you pre-order? Let us know in the comments below or on Twitter and Facebook.

Alone in the Dark Remake Screenshots Get Leaked Ahead of Reveal
Next
You Can Buy an Uncharted Statue of Nathan Drake… If You Have the Cash
Previous
Warhammer 40K: Darktide Has Unfortunately Been Delayed on PC