Yesterday brought some long-awaited news for Nintendo and witch fans. At long last, Bayonetta 3’s release had has been announced. It will be coming out in October. It has been 8 years since the last game and we have been in a sexy witch drought ever since.

We all know that Bayonetta has a certain style and flair, and is pleasing to the eyes. The series has a unique use of transforming your character. She weaves her hair to use various abilities in short, revealing animations. Bayonetta 3 will keep that feature, but will also implement a “Naive Angel Mode”. 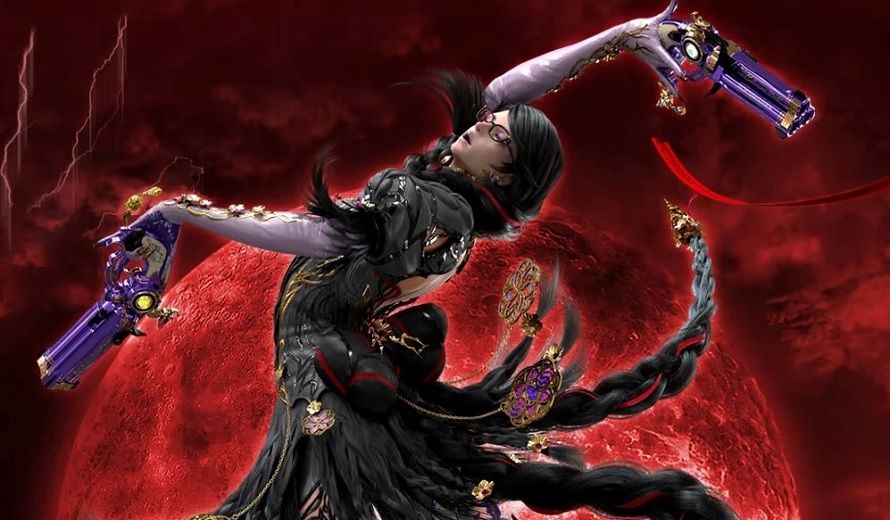 Naive Angel Mode will change the way players see certain *assets*. It covers up Bayonetta and other characters, so that they are not as revealed. Developer Platinum Games showed off some footage comparing Naive Angel Mode to the vanilla gameplay.

Relax, the witch is back and sexier than ever🌙

By turning it on, you can play right in the living room without having to worry about what’s on screen… we think😅#Bayonetta3 pic.twitter.com/SEs3vqrdYc

Enable Naive Angel Mode and you will be able to show this game off to your family without being embarrassed. What’s to be embarrassed about anyway? It’s just skin. Or maybe you just want to focus on the intensity of the game without any distractions. Regardless of your reason, you can use this mode as much or little as you want.

Bayonetta 3 will be coming out on October 28th exclusively for Nintendo Switch.

Will you be playing the game with Naive Angel Mode on? Let us know in the comments below.

Bayonetta 3 Trailer Confirms October Launch
Next
Skate. Will Be a Free to Play Game With a “No Barriers Approach”
Previous
Albion Online Celebrates Birthday With Living Legacy Event