Team17 is an independent development company that works with other studios to provide unique experiences. Team17 has worked on various titles such as Marauders, Bravery and Greed and Autopsy Simulator. This time, the company has partnered with OverBorder Studios to release Thymesia, a souls-like action RPG. The game was originally set to release in 2021, however there was a delay into summer 2022. The company has once again delayed the release to August 18th, 2022. 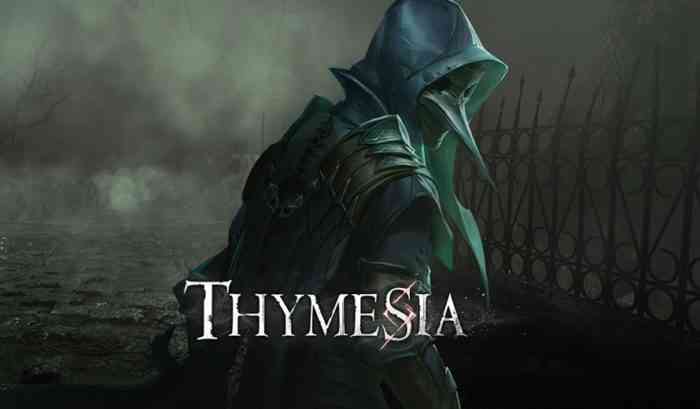 In its release on Steam, the developers stated, “To ensure the best possible player experience, we’re releasing Thymesia a week later.” Furthermore, the developers noted that based on community feedback from the demo, they made the decision to delay the game’s release to implement changes and fixes on all platforms. Additionally, in the statement, the team closes by thanking fans for their continued patience.

In the game, players, as Corvus, must save the Kingdom of Hermes as dangerous and unfortunate events have led to chaos. Players will be able to use plague weapons against enemies, upgrade and modify Corvus’ movements and explore a vast world filled with lore, secrets and more. Players will utilize the power of disease to reveal the truth and defeat enemies. Thymesia will offer players a difficult but special experience as they venture into the world.

Also, interested fans can wish list the game on Steam here. Moreover, the game will also be available on the next-gen consoles, Xbox Series X/S and PlayStation 5.