Just a Pinch of Thymesia

How many hours have you logged in with Elden Ring? It is arguably one of, if not the, biggest game of the year. Still, unless some DLC gets announced soon, players are eventually going to leave the Lands Between. When that happens, Soulsborne fans might want to check out Thymesia.

One look at Thymesia and you might chalk it up to being a Souls-like game. That label may or may not be an instant turn-off for some gamers, but it also has a hint of Devil May Cry in there. 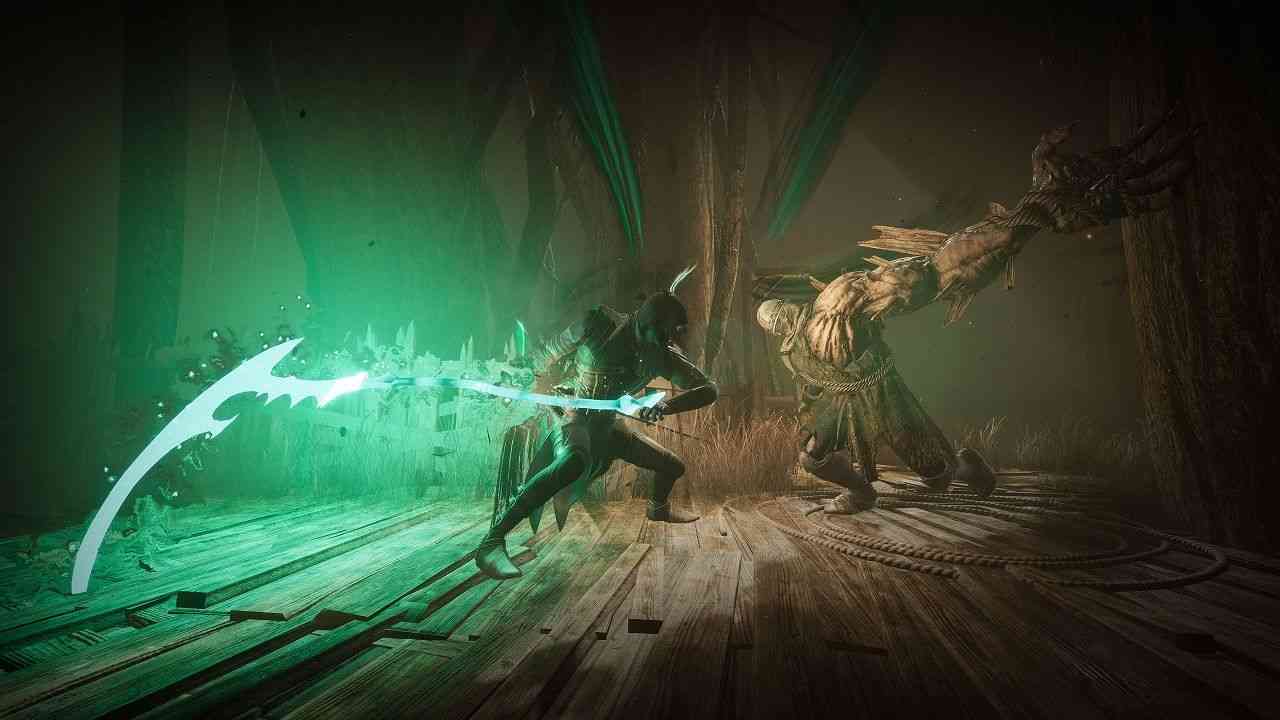 Earlier today, a new trailer has dropped for Thymesia. We get to see a little more gameplay that we have before, but now we also know the intended release date. OverBorder Studio and Team17 are expecting for the game to launch in early August.

One of the differences between Thymesia and a Dark Souls game is in the action. While there is a lot of reading your opponents’ attacks and reacting at the right time, it seems more cinematic. Players can perform finishers on enemies to put them down and there are a lot of acrobatic moves in the combat.

We also might be getting to a point where some games are phasing out the last generation of consoles. It appears that this game will not be coming out on Xbox One and PS4. While some gamers will be welcoming this shift in favor of more technologically demanding games, gamers are still having a hard time securing the new consoles. We may be stuck with this new console chip shortage for a while.

Thymesia is expected to launch on August 9th for PC, PS5, and Xbox Series X|S.

Will you be trying out this game? Let us know in the comments below.